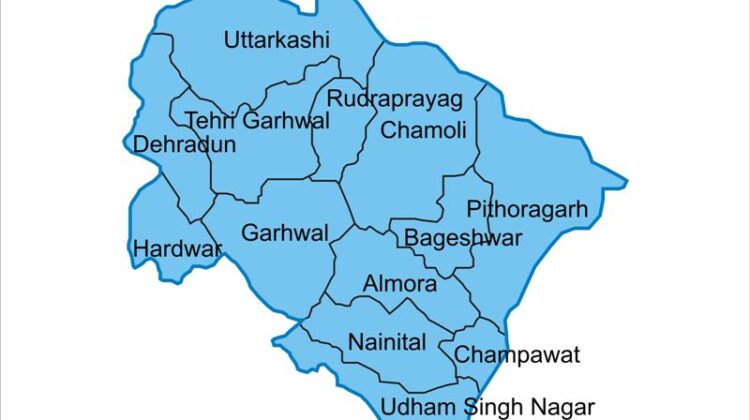 Uttarakhand’s industrial department would soon set up export hubs across all 13 districts to promote local products and give them a bigger market in the country and abroad, said officials.

The development has come about a month after chief minister Trivendra Singh Rawat, on the occasion of state foundation day, had announced that the Uttarakhand would have its export policy to promote its products in a much bigger market. He said that the products, including the agricultural produce, would be marketed under an umbrella brand named ‘Holy Himalayas’ which would give the consumers a feeling of “Himalaya’s purity”.

An official from the state industry department on the condition of anonymity said that once established, each export hub in the districts would supply specific products.

“The department has chalked a policy for the initiative. Under that the export hubs in all 13 districts would supply specific products to the market of the respective district,” said the official.

He also informed that the remaining districts Tehri Garhwal and US Nagar would supply “honey and bakery products respectively.”

Economic advisor to the CM, Alok Bhatt, while terming it an important development, said that it will greatly help in providing a bigger market to the local products.

“The growth centre initiative to arrest the migration from rural areas and their development has significantly improved the production of local products. However, there lies an issue of providing them with a proper market due to lack of proper connectivity. These export hubs would help in resolving the issue,” said Bhatt.

He said, “If the supply is increasing, then it has to be absorbed in the demand. The export hubs will enable them to reach the national as well as foreign market.”

Director of the state directorate of industries, Sudhir Nautiyal, on the development said, “At present Uttarakhand contributes about 0.48 per cent of the total exports of the country. This move will help in improving it.”