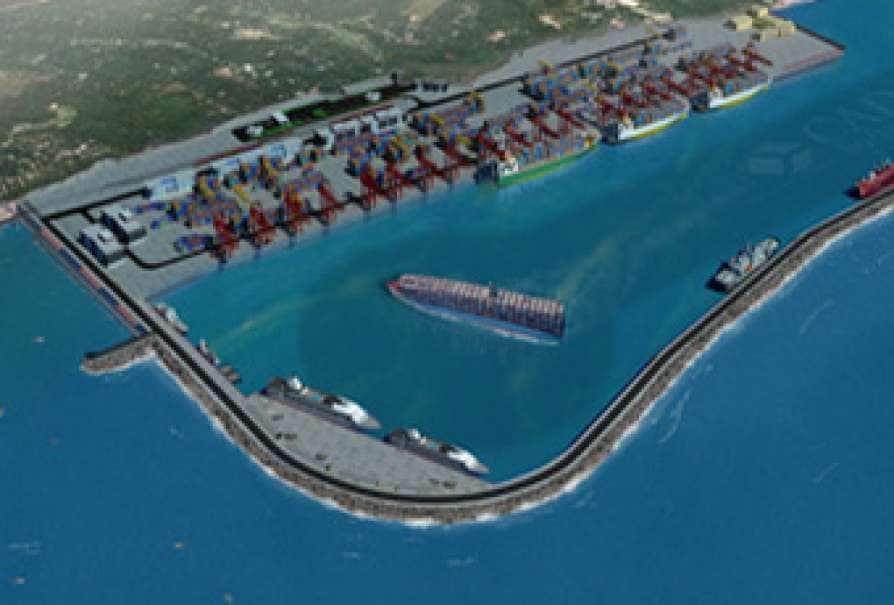 VISAKHAPATNAM : From a single berth in 1933 to 21 inner harbour berths and seven outer harbour berths today, the Visakhapatnam Port Trust has come a long way in its 88-year journey. Inaugurated in 1933, the port celebrates its 88th Foundation Day on Thursday.

The British government had towards the end of the 19th century decided to build a port on the eastern coast of India in order to export resources from provinces in Central India. After a report was tabled by Col. H. Cartwright Reid of the British Admiralty with expert advice from Sir Arthur Cotton, the architect of Dowleswaram Barrage, Visakhapatnam was chosen for its strategic location and geographical advantages.

To stop the silting at the mouth of the harbour, two decommissioned ships Janus and Wellesdon were sunk to create the breakwater, and the Bengal Nagpur Railway was given the order to construct the port. The first phase was taken up from 1927. It was formally inaugurated by the then Viceroy and Governor-General of India Lord Willingdon on December 19, 1933.

However, the port came into operation from October 7, 1933, and the first vessel to enter the port was a passenger vessel named SS Jaladurga. The port later came to be known as the Visakhapatnam Port Trust after the Major Port Trusts Act, 1963 came into being.

Beginning with an annual traffic of 1.30 lakh tonnes, of which imports stood at 1.20 lakh tonnes and exports comprised only 0.1 lakh tonnes, VPT has handled 33.41 million tonnes of cargo so far this year alone.

Speaking on the eve of the foundation day, Chairman K. Rama Mohana Rao said that despite the COVID-19 pandemic, VPT has registered an increase of 2% in cargo volume. There has been a significant growth in thermal coal by 161%, steam coal by 45% and containers by 7% when compared to the corresponding period of previous year.

A number of projects are on the verge of being awarded such as construction of a covered storage facility with an investment of ₹36.38 crore, repair of rehabilitation of ORS jetty with an estimated cost of ₹21.47 crore and cruise-cum-coastal terminal at an estimated cost of ₹96.05 crore. All of them will be awarded in the next one month, he said.