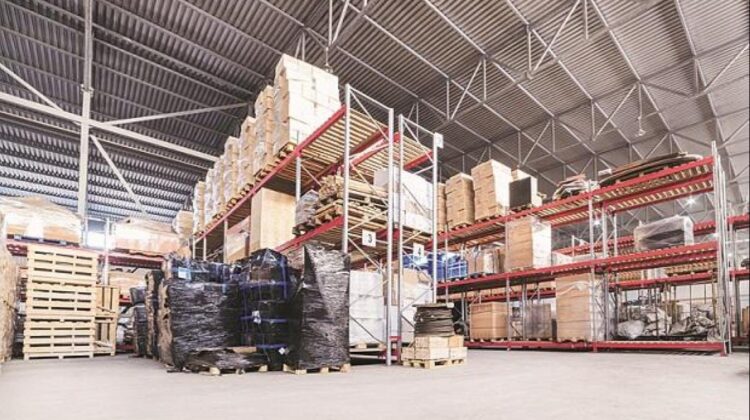 AHMEDABAD : Warehouse leasing in Ahmedabad took a beating in fiscal 2021 due to the pandemic-induced slowdown and the high base of financial year 2020. The transactions, however, witnessed a surge in Surat, Vadodara and Vapi on the back of demand from third party logistics (3PL) companies, and e-commerce and industrial players.

Warehouse space leasing in Ahmedabad dropped by 42% to 30 lakh square feet (sq ft) in fiscal 2020-21 from 51 lakh sq ft in 2019-20. The details were part of India Warehousing Report 2021, released on Tuesday by Knight Frank India, a real estate consultant.

The drop in warehousing transactions in Ahmedabad was largely due to the economic stress caused by the pandemic.

“It is to be noted that the decline comes against a very high base of fiscal 2020 which was whipped up by the large space take up by the e-commerce and 3PL segments,” the report said. Meanwhile, warehousing rentals in Ahmedabad corrected by 2-4%.

On the contrary, cities such as Surat, Vapi and Vadodara saw an increase in warehousing leasing during the year. Riding on the demand from third party logistics companies and ecommerce players, transactions in Surat’s warehousing market jumped by 80% to 8.27 lakh sq ft.

“Third party logistics garnered 50% share of transactions followed by e-commerce at 25%. The rents have largely been stable due to the rise in demand from these segments,” the report added.

In the case of Vapi, warehouse leasing volumes galloped by 296% to 6.34 lakh sq ft. About 38% of the leasing demand was from industrial segments which included various kinds of light to heavy manufacturing activities. And 62% was from the warehousing segment, which is generally used for storage.

Warehousing in Vapi is largely fragmented. Small clusters are in and around the city and the supply is shared between Vapi, Daman and Silvassa.

Companies in other sectors (all manufacturing fields except FMCG, such as automobile, electronics and pharmaceuticals) garnered a 77% share of the transactions. This was followed by 3PL and e-commerce.

For all four cities put together, the total warehouse leasing in Gujarat was recorded at 48 lakh sq ft, the report added. “Gujarat’s warehousing market during the pandemic has flipped, with established centres not performing to their full potential, primarily because of the economic slowdown caused by the pandemic,” said Balbirsingh Khalsa, national director, industrial & logistics, Knight Frank India. Khalsa added: “Other markets performed better due to the renewed demand from the e-commerce and 3PL segments.”

Source : The Times of India