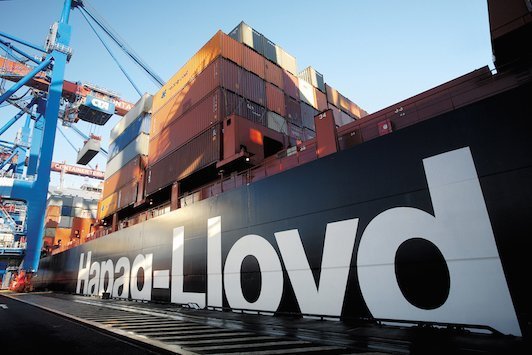 The container vessel Kobe Express owned by Hapag-Lloyd and managed by Anglo Eastern, docked safely and on-time at Tanger Med port in Morocco on June 25 using the Wärtsilä Navi-Port system. The vessel, with a carrying capacity of 4,612 TEUs, had sailed to the port from Cartagena, Colombia.

Wärtsilä Voyage’s Navi-Port system is a digital platform that facilitates the exchange of real-time data between ships and their destination ports to allow more accurate arrival times.

The system exchanges required time of arrival digitally with the onboard navigation system and allows a ship’s speed schedule to be adjusted for a Just-in-Time (JiT) arrival, saving fuel and costly waiting time at anchor.

Mr. Dmitry Rostopshin, General Manager for ship traffic control at Wärtsilä Voyage, said: “This is a momentous accomplishment. We have moved beyond pilot and testing projects to real-life applications, and we see this as kick-starting a trend that will make both shipping and port operations more efficient and less carbon intensive.”