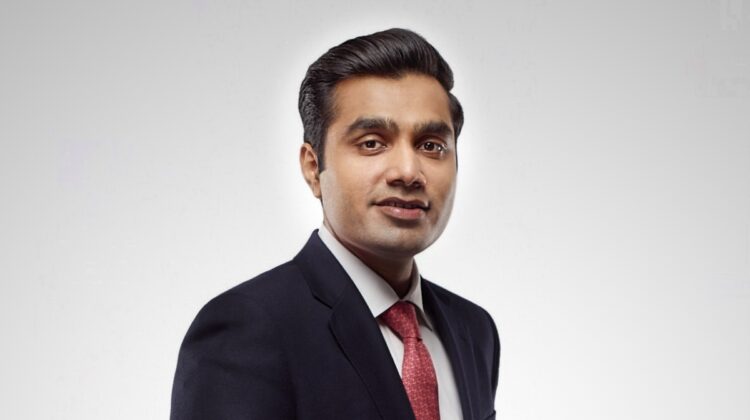 MUMBAI : Adani Ports and Special Economic Zone Ltd (APSEZ) said that its planned container transshipment terminal at Colombo port will not “cannibalise” the firm’s under-construction facility at Vizhinjam in Kerala as both the terminals will complement each other.

India’s biggest private port operator aims to control about 50 per cent of the container transshipment capacity in the region with the two terminals.

The Vizhinjam facility is designed to cut India’s dependence on Colombo entailing extra time and costs for exporters and importers. Annually, around 3 million twenty-foot equivalent units (TEUs) of India-bound cargo containers are transshipped at neighbouring country ports, according to government estimates. Colombo, Singapore and Port Klang handle more than 85 per cent of this with Colombo alone handling about 2.5 million TEUs.

APSEZ will start construction in December on the 1,400-meter-long berth at Colombo’s West Container Terminal with a capacity to load 3.8 million TEUs, costing about $650 million.

“We expect phase one to be completed by December of 2023,” Karan Adani, Chief Executive Officer, APSEZ, told analysts during the second quarter earnings call.

The Colombo terminal is expected to handle at least one million TEUs in the first year of operations and grow from there, given the capacity constraints at the port, Adani said.

The first phase of Vizhinjam is also expected to be commissioned by December 2023, he said.

“Between Vizhinjam and Colombo, both will be attracting transshipment volume. Actually, rather than cannibalising, both will complement each other,” Karan Adani said.

“Our strategy is actually to control capacity in both the regions. Combined, we would be controlling around 50 per cent of transshipment capacity over there. And, as this region grows, as South-East grows, between Vizhinjam and Colombo, the transshipment volume is bound to grow and we expect that by controlling the capacity we would be able to control pricing as well at both ends and grow the business. So, it is complementary, not competing in nature,” he stated.

The construction, including the breakwater, of the new port at Vizhinjam is in progress, and the berth and the backup yard is 90 per cent ready, he said.

“We expect phase one which is 400 meters of berth length to be commissioned by December 2023,” Karan Adani stated.

According to the concession agreement signed on August 17, 2015, the port was slated to start operations on December 3, 2019 which could be pushed to August 3, 2020.

Karan Adani said that the construction delay was mainly on the breakwater side due to non-availability of stones.