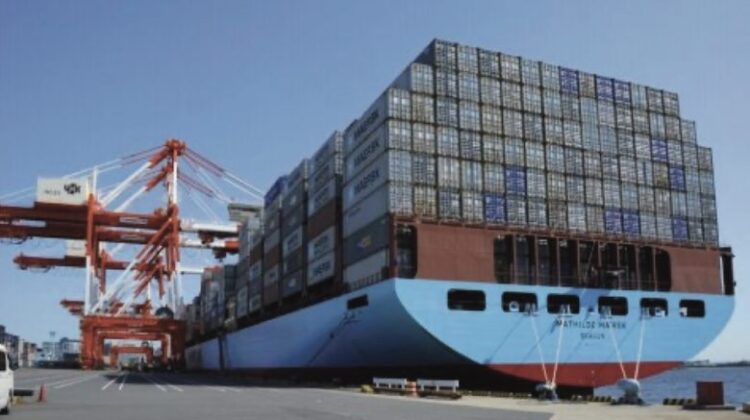 YOKOHAMA : The Japanese port of Yokohama has been crowned as the world’s most efficient box facility in a new study launched by the World Bank and data firm IHS Markit.

Asian container ports are the most efficient in the world, dominating the top 50 spots according to the new global Container Port Performance Index (CPPI) launched yesterday, the culmination of 10 years’ research.

The report scored ports against different metrics, making the efficiency ranking comparable around the globe by assessing and standardising for different ship sizes and container moves per call.

The CCPI is based on total port hours per ship call, defined as the elapsed time between when a ship reaches a port to its departure from the berth having completed its cargo exchange. Greater or lesser workloads are accounted for by examining the underlying data within 10 different call size ranges. Five distinct ship size groups are accounted for in the methodology given the potential for greater fuel and emissions savings on larger vessels.

Key port performance metrics such as minutes per container move show large discrepancies in global port efficiency, with top performers such as Yokohama taking just 1.1 minutes on average to load or unload a container in a standard port call while the average for equivalent workloads in African ports is more than three times that at 3.6 minutes.

The CPPI is intended to identify gaps and opportunities for improvement that will benefit stakeholders from shipping lines to national governments to consumers.

“The development of high-quality and efficient container port infrastructure is a key contributor to successful, export-led growth strategies both in developing and developed countries”, said Martin Humphreys, lead transport economist at the World Bank. “Efficient ports also ensure business continuity and improve the resilience of the maritime gateways as crucial nodes in the global logistical system.”