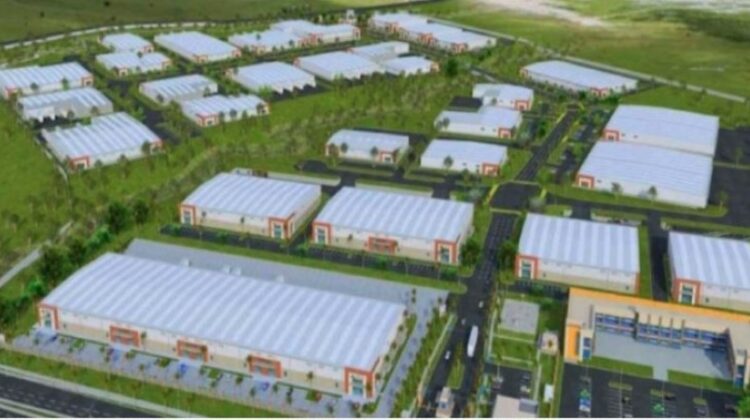 The logistics parks are expected to come up in about 100 acres of land near Krishnapatnam and Kakinada ports.

The industries department is looking at PPP route to build the parks in Andhra Pradesh Industrial Infrastructure Corporation (APIIC) lands.

Reddy reviewed the progress on Tuesday along with senior officials at the secretariat and stated that a special logistics policy will be issued for the year 2021 soon.

The minister said the government is currently working on the logistics policy, taking into consideration the policies of Singapore-like countries.

As part of creating an authority at the Central level, the minister said orders have already been given to make the chief secretary as the chairman for SLCC.

He noted that for logistics to thrive, freight carriers are crucial for minor and major ports, cold storages and warehouses.

These parking bays are expected to be equipped with refuelling stations, parking slots, dhabas (F&B outlets) and drivers resting rooms.

Likewise, there were also proposals to set up an integrated command control centre.

The industries ministry is also working towards raising the capacity of goods transportation from the ports, including raising it to 70 per cent from 50 per cent by 2026 at non-major ports.

Reddy inquired about the progress made on the plans to set up the petroleum complex with officials who returned from Delhi recently.

Considering the recent shuffling of ministers at the Centre, Reddy is expected to visit Delhi again to meet them.