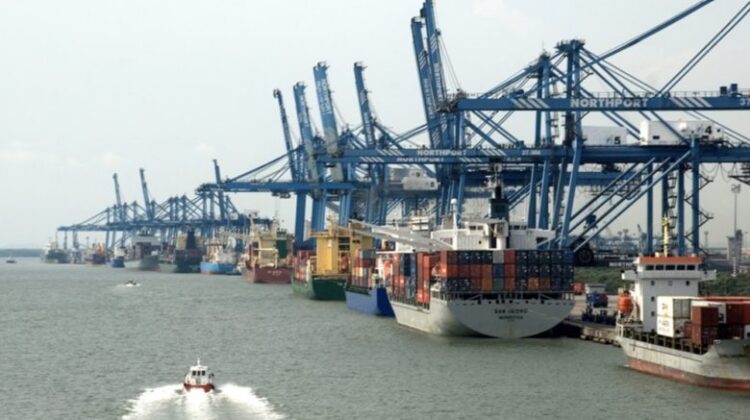 COPENHAGEN : Sea-Intelligence has published a report to gauge the impact that congestion and vessel delays have had on the global deployed liner capacity, showing that 12.5% of the global capacity is currently unavailable.

In particular, at the previous height in February this year, 11.3% of global capacity was absorbed by delays, dropping to 8.8% in April, but escalating once more in the following months.

To put this into perspective, the insolvency of Hanjin in 2016, which was the world’s 8th largest carrier at that time, removed only 3.5% of the global capacity for only a short time, until the vessels came fully back into circulation with new owners or charterers. The current situation is therefore akin to a scenario of 3½ Hanjins all going bankrupt at the same time – with no immediate outlook for the vessels getting back at sea.

Another comparison is that a 12.5% global capacity removal, is the equivalent of removing a fleet slightly larger than either CMA CGM or COSCO, the 3rd and 4th largest container lines.

Building more vessels will not materially solve the problem right now, due to the fact that the time needed for the delivery after an order is about 2-3 years, and “injecting more vessels would run the risk of compounding the existing bottleneck problems,” explained Mr. Alan Murphy, the CEO of Sea-Intelligence.

The question is, how long will this take to resolve. Taking into consideration that the United States West Coast labour disruptions in 2015 saw normal operations resume after six months, the congestion could be relieved by April 2022, assuming that the resolution starts now, according to Sea-Intelligence data.

However, it is feared that the time frame for the decongestion might be even longer while, in this case, the problem is global, and not just in the US West Coast, “not to mention the impact of any future port closures and other disruptions might have,” noted the Danish researchers.

Therefore, with the current operational challenges, it appears that a realistic timeframe for a reversal to full normality stretches at least to the end of 2022.