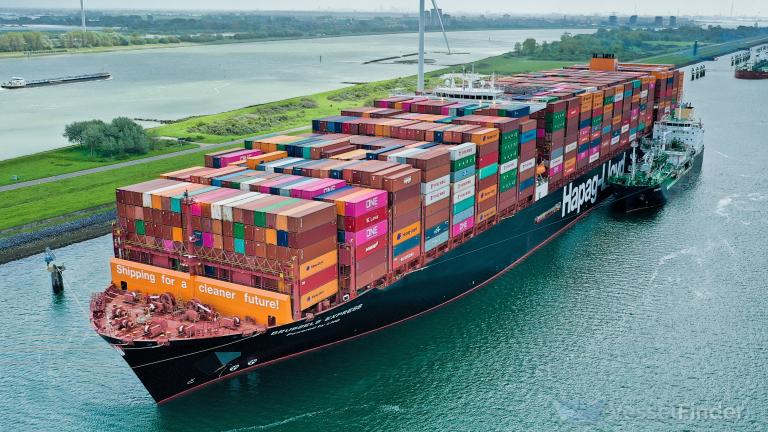 Maersk, the world’s largest shipping line, moved over 2.15 lakh empty containers from locations of surplus to the deficit locations from January-August 2021, it was reported. However, the container shortage still continues to undermine the country’s exporters. And it might get worse during the upcoming festive season.

“Maersk has repositioned empty containers like never before; 215,000 containers repositioned in the first eight months of 2021 into India to support economic growth,” Maersk said in its monthly market update.

In the first half of 2021, India’s exports were 40 percent higher than its imports. Higher exports mean more containers. But as the world reels under the shortage of containers after demand revived in the post-pandemic period, shipping lines have run out of containers.

The global economy remains robust; however, IHS Markit’s PMI manufacturing indicators suggest the pace of recovery has softened a bit. Inventory levels in the US and Europe are at their lowest levels. “This means even once retail demand declines, we will see cargo volumes continue to remain strong as inventory levels need to be rebuilt,” it said.

Shipping companies are trying hard not to impede India’s economic recovery. Several other shipping lines have repositioned containers. And Maersk has introduced over six lakh new containers since July 2020, reported. While these efforts have partially pulled India out of the glut, exporters are still suffering.

“We have tripled the number of dry freight containers in our fleet during the last few months to support our customers’ export requirements,” Maersk said. However, increasing the number of containers is no longer sufficient to meet the overall demand. So “it remains critically important that import containers are turned around as quickly as possible.”

Besides, the companies are also trying to reduce the dwell time. Dwell time is the time containers spend waiting for the transport. Reducing dwell time means the containers can be freed up sooner for other cargoes.