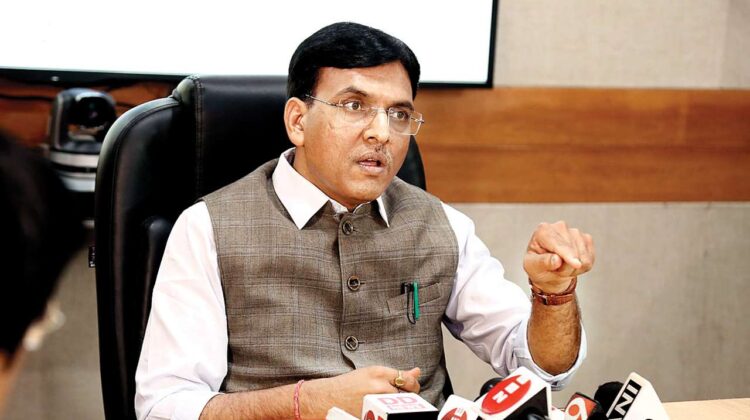 NEW DELHI: Union Minister of State for Ports, Shipping and Waterways (independent charge) Mansukh L. Mandaviya has said that as many as 92 projects have been sanctioned to Andhra Pradesh under the Sagarmala project at a cost of Rs. 85,576 crore.

Some of these projects have been completed, some are under implementation and others under consideration, said Mr. Mandaviya while replying to Rajya Sabha member V. Vijaya Sai Reddy.

The National Highways Authority of India (NHAI) has approved the extension of the port connectivity road from Sheelanagar in the city to the Anakapalle–Anandapuram NH-16 bypass road at an estimated cost of Rs. 2,352 crore. The proposal for construction of a 4-lane road from the Gangavaram Port to Atchutapuram SEZ, and the widening of the Gangavaram Port–Gajuwaka NH-16 from the existing four-lane to a six-lane road are under consideration. The other projects under consideration are Gangavaram Port to VPT four-lane coastal road project and construction of a flyover from the Sea Horse junction (Old Town) to the dock area.