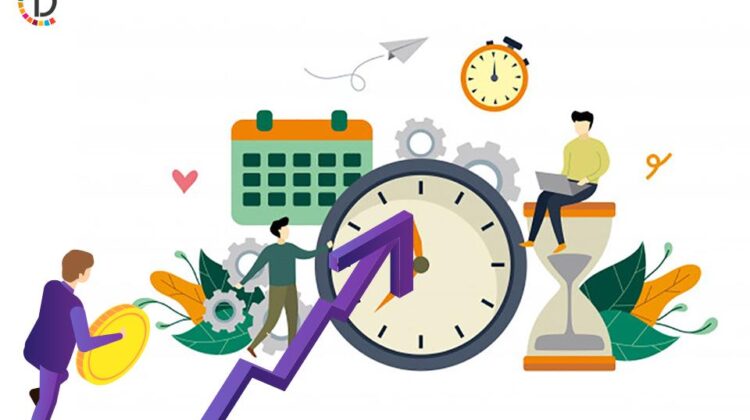 “India”s oldest union of merchant navy officers, The Maritime Union of India or MUI has planned to hold road shows in European countries of Greece and Norway to promote Indian seafarers amongst local foreign shipowners in the current year,” according to a statement issued on Monday.

Amar Singh Thakur, General Secretary of MUI, said the document has laid out a blue print for increasing the global share of Indian seafarers to over 20 per cent in the near future which is going to bolster the maritime economy of the country.

Also, the move will attract young Indian workforce to join merchant navy in the years to come, he said.

“In the current year, once COVID pandemic comes under complete control in Europe, we intend to collaborate with Ministry of Ports, Shipping and Waterways of India and also with India”s apex shipping body, The Maritime Association of Shipowners, Shipmanagers and Agents (MASSA)…,” he added.

With the collaboration, publicity and marketing events will be organised at the premises of Indian embassies in Greece and Norway for promoting Indian seafarers amongst Greek and Norwegian shipowners.

MUI will invite Union Minister of State for Ports, Shipping and Waterways of India Mansukh Mandaviya to head the proposed delegation of MUI and MASSA representatives for interacting with Greek and Norwegian shipowners at the Indian embassies in Greece and Norway.

Mahendra Bhasin, Chairman of MASSA, said the impetus of the government to increase job opportunities for Indian maritime workforce will also boost the growth of buoyant crew manning industry of India. “Going forward, we are committed to supporting such marketing initiatives aimed at promoting Indian seafarers across the globe,” he added.

IMO celebrated ‘the first International Day for Women in Maritime’