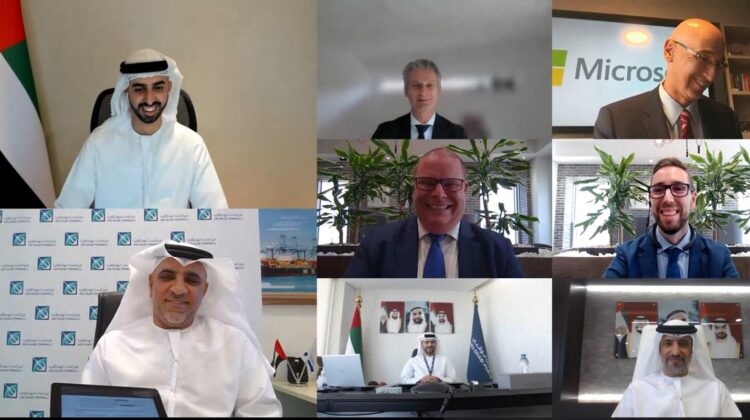 The companies will use Microsoft’s Azure cloud to apply Artificial Intelligence (AI)-based smart tracking, enabling 100% traceability of containers handled at the port. The technology also opens the door to launching an autonomous vehicle system at the port, the companies claimed.

Abu Dhabi Terminals CEO Ahmed Al Mutawa said that the partnership would help to reduce emissions at the port and cut turnaround times for port users.

Ralph Haupter, President, Microsoft EMEA said: “This collaboration ushers in a new era for autonomous vehicles in a terminal environment, and I’m excited to see Microsoft’s cloud, artificial intelligence and Internet of Things technologies contribute to its success.

Arturo Garcia, Chief Automation Officer, Abu Dhabi Terminals, said: “AI and Automation Technology are not widely used in the port industry, but we firmly believe in its potential and are convinced that our approach will not only benefit Abu Dhabi Terminals and the UAE, but will extend to the entire shipping industry, transforming the way business is done.”