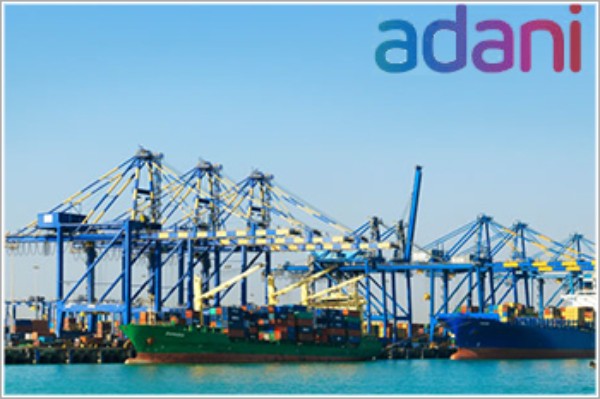 Adani International Ports Holdings Pte Ltd was incorporated on June 16 this year around the time chief executive officer Karan Adani unveiled the firm’s global ambitions in a speech in the firm’s annual report for 2020-21 released that month.

The new Singapore-based holding company, according to sources, will look after the international ports business outside of the ASEAN region for which it has formed a separate unit in the island nation in July 2017 named Adani International Terminals Pte Ltd (AITPL).

AITPL will act as a regional hub for investments in the ASEAN region and benefit from various trade opportunities available under the ASEAN Free Trade Agreement (FTA).
AITPL will serve as the network point for investments in container terminals in Singapore, Bangladesh, Myanmar, Indonesia, Malaysia, Thailand and Vietnam.

AITPL seeks to strengthen the subcontinental ports ‘necklace’ through organic/inorganic initiatives, extending from India to Colombo and Myanmar with the objective to provide a South Asian logistical solution.

“Such container terminals will be integrated with the existing ports / terminals on the east and south coasts of India, unlocking synergies through multiple entry / exit points for shipping lines with long-standing partnerships / relationships with APSEZ,” the annual report said.

India’s trade and foreign policy is focused on strengthening relationships with ASEAN countries as part of the ‘Look East Policy’.

Adani Yangon International Terminal Company Limited (AYITCL), a 100% unit of AITPL was formed in February 2019 for carrying out business in Myanmar including building a $290 million container terminal in Yangon.

APSEZ runs 12 ports and terminals across the western and eastern seaboards with a capacity to handle 498 million tonnes (mt) of cargo.