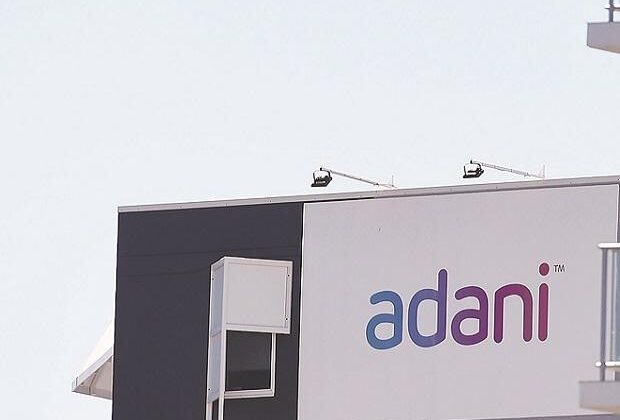 Mumbai: Adani Group has become India’s third conglomerate to cross $100 billion in market capitalisation with shares of four of its six listed companies soaring to an all-time high on Tuesday.

The total market cap of the six listed Adani Group companies stood at over $104 billion, according to BSE data.

Total five firms in Adani Group currently have a market cap of over ₹1 trillion, while one — Adani Power Ltd — has an mcap of ₹38,000 crore.

Despite this, in the last one year, all six listed Adani group companies generated multi-bagger returns without any major fundamental factors.

Vinit Bolinjkar, Head of Research, Ventura Securities says that he believes that the current valuations of the Adani group’s listed companies are so high, that it seems to have priced in all the future business growth, which limits the further upside.

“Most of the Adani group stocks have very high debt on their balance sheets and promoters have also pledged their shares, which makes the stocks too risky to initiate coverage. That’s why most of the analysts prefer to stay away from Adani group companies”, said Vinit Bolinjkar, Head of Research, Ventura Securities.

Analyst says that the recent surge in stock prices of Adani Group was after expanding rapidly into multiple operations by many group companies led earnings visibility in future.

“Adani group stocks have had a strong run over the last year mainly due to strong traction in renewables and large order wins. However, considering the sharp run-up, the valuations look stretched now. We would thus recommend waiting for correction before making any fresh investment”, said Ajit Mishra, VP Research, Religare Broking.