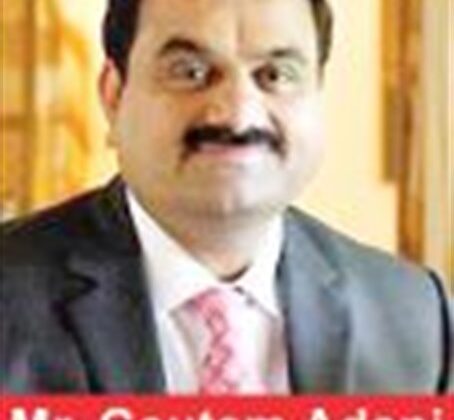 COLOMBO: In his Government’s first admission yet of Indian involvement in developing a container terminal at the strategically coveted Colombo Port, Sri Lankan President Gotabaya Rajapaksa recently said 49 per cent of the investment will come from the “Adani Group and other stakeholders”.

Rajapaksa was addressing representatives of port worker unions amid their persisting resistance to any foreign involvement in the proposed project to develop the East Container Terminal (ECT).

“The ECT will not be sold or leased,” he assured them, adding that the foreign investments would cause no harm to Sri Lanka’s sovereignty or independence, according to a statement issued by the President’s office.
The development comes a week after External Affairs Minister S Jaishankar’s visit to Colombo, when he reportedly urged the Sri Lankan side to expedite finalising the deal.

While 66 per cent of the transshipment business at the terminal is linked to India, New Delhi’s strategic interest in having a presence at the port, located along one of the world’s key shipping lanes, is no secret.

In May 2019, the predecessor Government — led by Maithripala Sirisena and Ranil Wickremesinghe — had signed an MoU with India and Japan for the project.

The three countries agreed that the Sri Lanka Ports Authority (SLPA) would retain 100 per cent ownership, while a jointly-owned terminal operations company — 51 per cent with Sri Lanka and 49 per cent with India and Japan — would run the terminal.

However, the latest statement from Rajapaksa’s office said he “pointed out” to the unions that after his Government negotiated with India, it was possible to reach an agreement for SLPA to “retain 51 per cent of the ownership and the control.”

Colombo-based sources said Japan too was considering a Lankan request for investments.