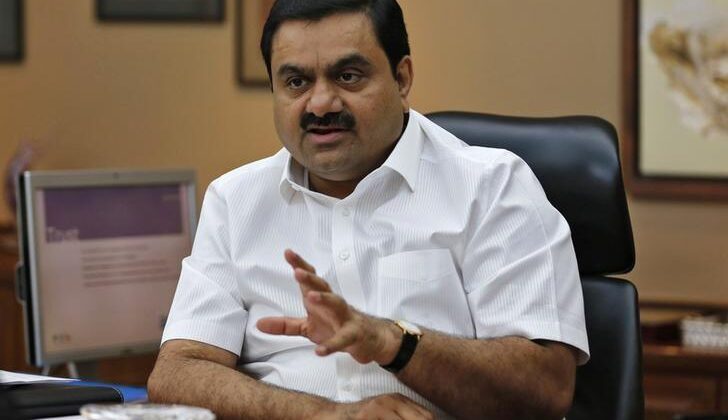 AHMEDABAD: Adani Ports and SEZ Ltd. (APSEZ) is set to form a single subsidiary to bring all its railway operations under one umbrella, sources said.

The move will bring all the rolling stock and rail tracks of the company under ATMSPL.

Through the new subsidiary, APSEZ aims to create an investment platform for strategic investment in rail track assets, and extend its participation in the Indian Railways’ public-private partnership (PPP) projects.

Adani Group was one of the major participants in the General Purpose Wagon Investment Scheme (GPWIS) by the Indian Railways.

The GPWIS allows private firms to invest in general purpose rakes for transporting restricted commodities like coal, coke, ore and minerals. Their transportation was completely controlled by the Indian Railways till 2018.

Wagons procured under GPWIS will not be counted as part of Indian Railways pool, which was not the case with the previous wagon investment schemes.

At present, APSEZ has 60 trains and a 620-km-long railway track under operation. The company’s plan is to increase this to over 200 trains and 760-km track by FY25.

The Indian Railways is planning to invest Rs 3 lakh crore to lay new lines over 12 years. The Dedicated Freight Corridors (DFCs) are also expected to increase the share of the rail sector in freight traffic.