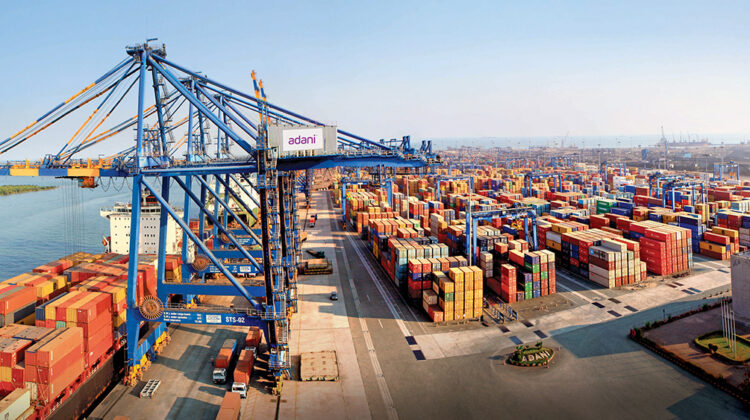 AHMEDABAD : Adani Ports and Special Economic Zone Ltd (APSEZ) will levy a new charge from July 1 for delay in removal of train after completing operations.

The charge has been set at ₹5,000 plus GST per hour, APSEZ said in a trade notice to customers.

The delays are creating a cascading effect on the trains which are waiting to be placed on the tracks. The new charge will be levied to mitigate the delay and speed-up the post train operation work, the operator said.

The new charge will be billed to the respective CTO and collected by the terminal rail head.