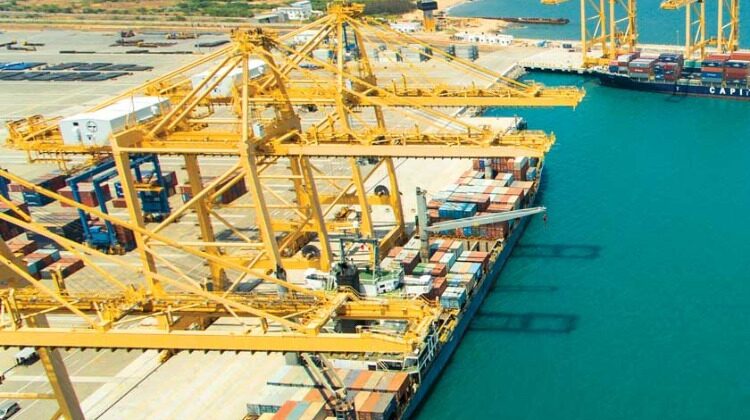 “We are in the process of shifting two services out from Chennai and we expect growth to happen in Kattupalli,” Karan Adani, Chief Executive Officer, APSEZ told analysts during the second quarter earnings call.

“We expect more market share to be taken especially in Kattupalli Port from Chennai Port,” he added.

The Far East service run by COSCO is understood to be one of the two services shifting to Kattupalli Port, industry sources said. One of the container terminals operating at Chennai Port is facing congestion, a source said, pointing to the reason for the shift.

Liquid cargo handled at Kattupalli Port posted a growth of over 200 per cent in H1FY22 from zero compared to last year on the back of the addition of LPG and LNG cargo to its portfolio.

In the dry cargo basket, Kattupalli Port added dolomite to its business.

In contrast, Chennai Port handled 23.091 mt of cargo in H1FY22 from 18.381 mt a year earlier, posting a growth of 25.62 per cent. The two container terminals operating at Chennai Port handled a combined 7,87,000 twenty-foot equivalent units (TEUs) between April and September from 5,61,000 TEUs in the corresponding period a year ago.

Chennai Port acquired Kamarajar Port from the Central government in March 2020 to deal with intense competition for cargo in and around the Chennai region.