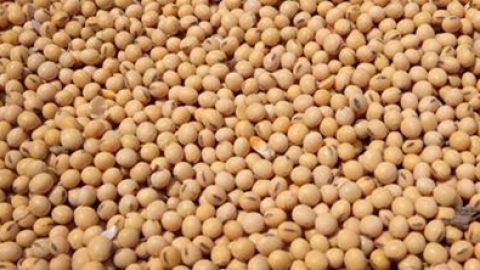 PUNE : India is all set to import of 12 lakh tonnes (lt) of genetically modified (GM) deoiled soya cake after the Director General of Foreign Trade (DGFT) issued the necessary notification late recently. This would be the first time India has allowed import of GM deoiled soya cake, to be used as a raw material in the poultry feed industry.

Extremely high prices of soyabean has seen the poultry industry complain about the resultant high price of deoiled soya cake or meal. Used as the protein source in the feed, prices had escalated from the normal Rs 40/kg to Rs 110/kg. Since May, the industry has been seeking import of soya cake, citing the high prices which, they said, had put many small poultry firms out of business. The industry had blamed speculation in the commodity markets for the high prices of the raw material.

The notification has cleared import of 12 lt of crushed and deoiled GM soya cake, with the condition that the imports should arrive before October 31. The DGFT has allowed the import to land only at two ports — Nhava Sheva in Navi Mumbai and Petrapole in West Bengal.

On August 6, Bahadur Ali, president of All India Poultry Breeders Association (PBA), had written to the Union Ministry of Animal Husbandry, seeking permission to import GM deoiled soya cake. The same day, the Ministry of Environment, Forest and Climate Change, which monitors import and export of GM material, cleared the proposal, saying the material was non-living.. Interestingly, the Genetic Engineering Appraisal Committee (GEAC), a special committee under the ministry entrusted to govern matters related to GM crops, was bypassed, given the non-living nature of the material. After the Union ministries, the matter had reached DGFT’s court, which gave its approval on Tuesday.

Various farmer organisations had opposed the import, saying it would affect the realisation of the new soyabean crop which is to hit the markets soon. Better price of the oilseed has prompted farmers to go for the same crop over other crops like cotton.