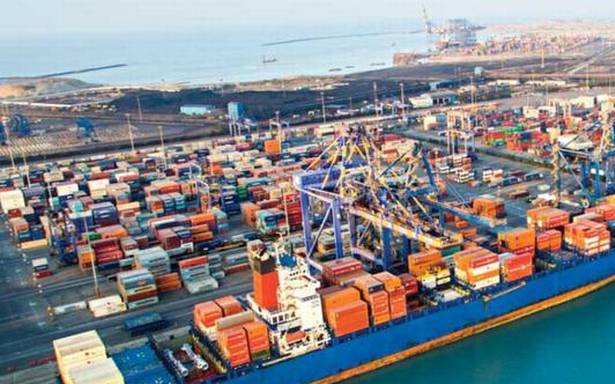 NEW DELHI : The Taliban takeover of Afghanistan has left Indian exporters worried about pending payments for consignments shipped to the war-torn country as well as the fate of orders they had earlier received. Bilateral trade with Afghanistan scaled the $1.5 billion mark in 2019-20 before the pandemic. This was based on almost a billion dollars worth of exports from India which had been consistently growing till then.

While exports are broad-based, they mostly concentrate around commodities. Cane sugar, apparel, and pharmaceuticals were the largest exports to Afghanistan as of FY21. About 8 percent of sugar exported by India, was sent to Afghanistan.

Orders received by many exporters in the preceding few months are currently in limbo, a senior functionary of the Indo-Afghan Chamber of Commerce said.

Given the volatile situation, exporters are keeping a wary eye on the developments and are hoping that the new power in Kabul will allow trade sooner rather than later, Ajay Sahai, Director General of Federation of Indian Export Organisation (FIEO) said. FIEO has said that trade stopped immediately after the Taliban took over Kabul.

On the other hand, a sharp uptick in prices of dry fruits is expected as the only source for particular fruits has now shut down. By volume, almost 97 percent of figs imported to India come from Afghanistan, as do 96 percent of raisins.

“The crisis has already led to domestic prices going up by almost 15-20 percent . If the situation doesn’t change in the next 15-20 days we can expect prices to rise by 50-70 percent as we get into the festive season during October/November,” Sameer Bhanushali, Founder & CEO of wholesale agri marketplace TradeBridge said.

“The situation has worsened in August with supplies trickling in the early part of August & then completely stopping in the last 15 days. July was much better & very little disruption was seen in supplies. Certain products can be sourced from countries like Iran, Turkey, etc but some products like figs have no real alternative. However, the consumer preference for products from other origins is low,” he added.

The wholesale prices of these items have risen in major markets in many cities after the latest violence broke out, traders said.

Afghanistan is a landlocked nation with no direct access to the sea. On the other hand, given Afghanistan’s acrimonious diplomatic relations with Pakistan, Islamabad has for long restricted all trade with India across its soil.

As a result, most merchandise is brought in and out of Afghanistan through the 7200-km long International North-South Transport Corridor (INSTC), which passes through neighboring Iran. It is then shipped from Chabahar port, Iran to western ports such as Mumbai. But that route is now closed.

Recently reported that a proposed quadrilateral grouping of nations that was planned to discuss the use of Chabahar port in Iran would now not include Afghanistan. India, Uzbekistan, Iran, and Afghanistan were set to meet later this year to paper over the issues that have cropped up over the INSTC.

“But given the current circumstances entailing higher security risks and therefore higher cost of transportation, all vehicles using the INSTC to passing through Iran to Afghanistan has been placed under strict security guidelines by Tehran. That route is closed for trade as of now,” a senior official said.

“As a result, Afghanistan may lose its one channel to access global trade. However, at a time when people are desperate to leave the country by whatever means necessary, land borders controlled by the Taliban are not expected to open soon,” Delhi-based Afghan businessman Farhad Deen Mohammad, who facilitates imports from Afghan producers, said.

The 7200-km long INSTC is India’s grand plan to cut short the time it takes for trade shipments to reach Europe and enter the central Asian markets, and vice versa. It incorporates thousands of kilometres of all-weather highways from the city of Chabahar in the south, through Azerbaijan in the north, and onwards to Russia and Europe.

The Afghan government had been a major stakeholder in the talks since the multi-nation trade route had been developed by India along with Iran to provide a trade route for Afghanistan that bypassed Pakistan. Its absence is set to effectively stop plans of goods from Chabahar port reaching landlocked Afghanistan, which was earlier set to come up as an important node of the INSTC. 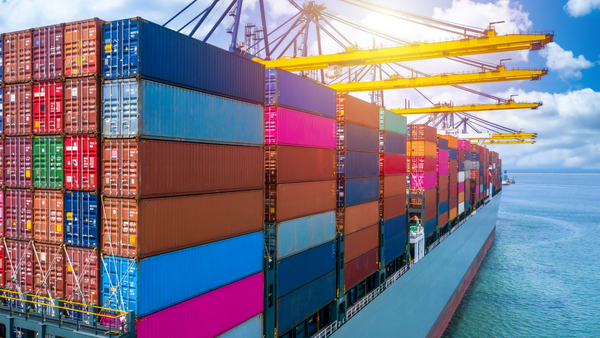 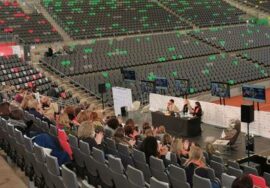 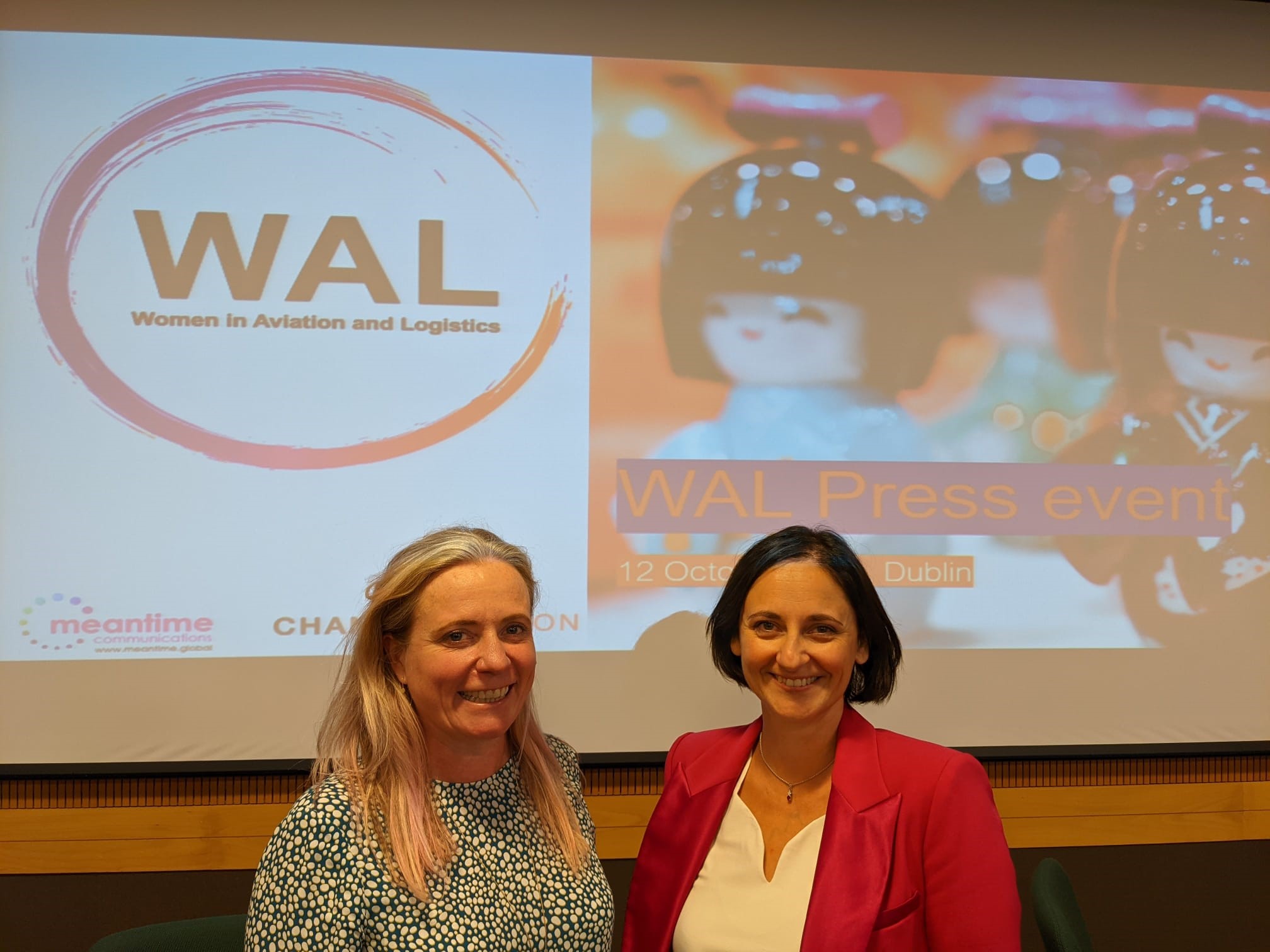 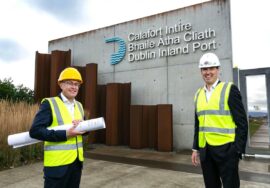 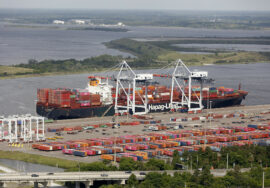 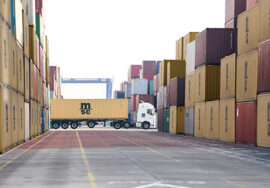 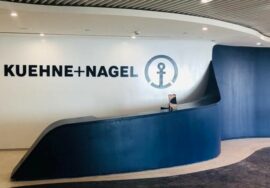 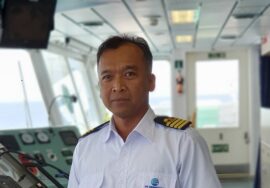