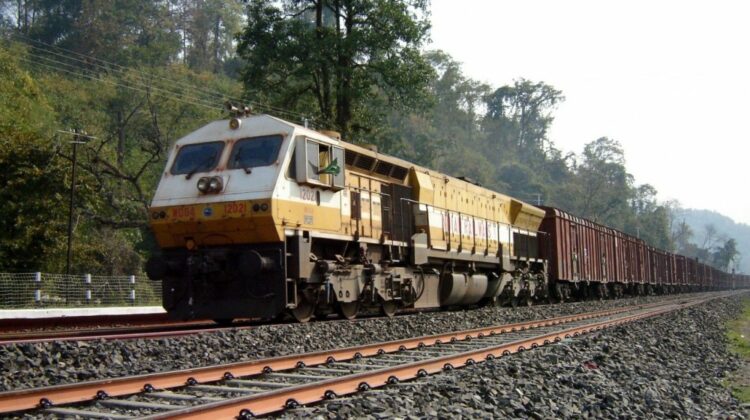 To augment freight revenue, interchange rail link has been opened for freight service between Haldibari Railway Station in India and Chilahati in Bangladesh and this will capture international traffic, it said. New Bongaigaon station has also been opened for Iron & Steel consignment (Crane Consignment) for a period of 3 months with effect from July 22, it added. Earlier, the station was also opened for outward & inward goods traffic including outward Coal except POL, Livestock, Explosive, Crane consignment and inward coal.

In order to ensure business friendly environment as well as quick turn round of wagons, 26 Goods handling location have been functional round the clock for loading/unloading in the NFR, it informed.