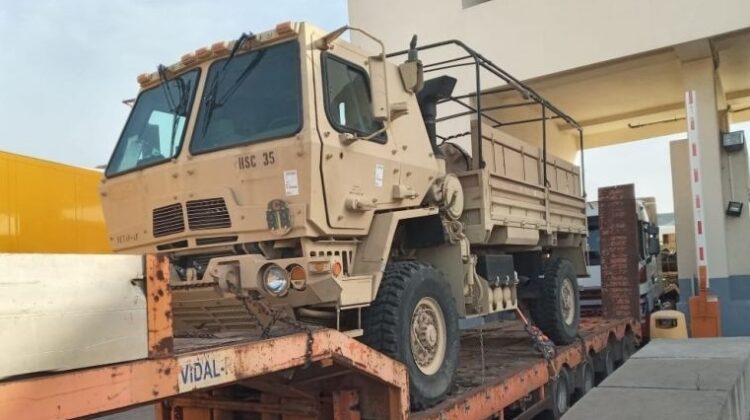 This year, the U.S. Army Southern European Task Force – Africa (SETAF-AF), lead agency for the exercise, was in search of options after their ocean carrier was unable to deliver cargo from Italy to Morocco as planned. On short notice, Bolloré Logistics Morocco and Bolloré Logistics Spain were up for the challenge.

The team quickly developed a logistics plan that allowed European drivers from Italy to transfer the military cargo to Moroccan carriers in Barcelona. Following the trailers transfer, the team coordinated road transport to Algecrias, ferry transport to Tanger-Med, and road transport and equipment download for multiple training locations in Morocco. By delivering the cargo on time, Bolloré Logistics ensured the multi-national training exercise would execute as planned.