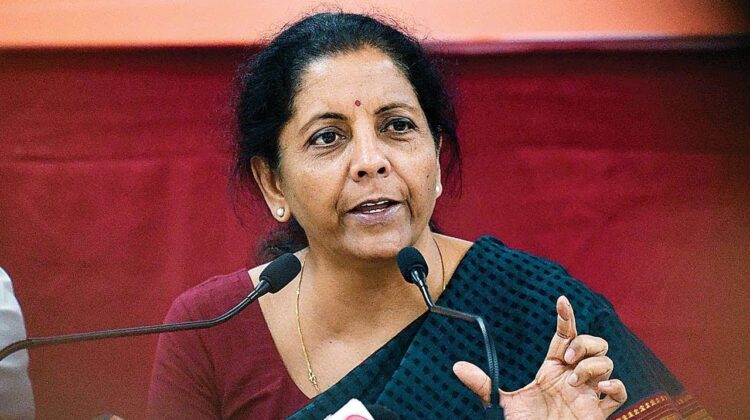 NEW DELHI: Considering that exports have emerged as a significant growth driver and have the potential to boost economic recovery, the country’s share in world merchandise exports needs to be raised to five percent by 2025 from the current 1.67 percent, industry body Confederation of Indian Industry (CII) said in its Pre-Budget Memorandum 2021-22.

CII suggested that greater participation in global value chains (GVC), enhancing trade infrastructure, exporting good and not taxes, as well as reducing the cost of export credits are some measures which can raise India’s share in world merchandise export.

Global Value Chains:
In order to improve the country’s participation in the global value chain, CII suggested that it is important to bring down import tariffs, which have been raised in the past few years, as a high tariff rate creates policy uncertainty and prevents the country from becoming a part of the global value chain. An open and facilitative import environment is also vital to attract global companies and to ensure competitive access to intermediate goods.

Budget 2021 could announce setting up a task force may be in the Department of Commerce, in order to identify and strategize the country’s participation in such global value chain opportunities in consultation with the industry. The task force could also identify the key global value chain opportunities and announce policies targeted at attracting investments, both domestic and foreign investments, in those areas.

Reducing the Cost of Export Credit:
The average lending rates in the country are higher than those in other emerging economies. Due to this, Indian exports are often left uncompetitive in the international market. In order to mitigate the problem, the government offers an interest rate equalisation scheme to the MSMEs through which it provides an interest rate subsidy of five per cent on pre and post-shipment credit. The aim is to provide MSME exporters credit at globally competitive rates.

However, the buyers in the international markets do not differentiate between MSME exporters or large exporters, but go by quality, cost as well as credibility. CII suggests that the same scheme should be extended to all exporters instead of confining it to the MSMEs.