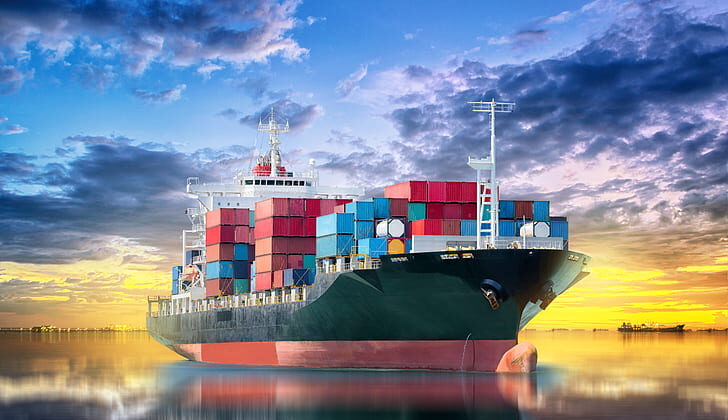 NEW DELHI : The Union Cabinet is likely to soon approve a scheme to promote the share of Indian-owned ships in its trade fleet.

A subsidy of more than Rs 1,600 crore will be provided to shipping companies that participate in global tenders floated by ministries and central public-sector enterprises. It is aimed at encouraging ship owners to acquire vessels to participate in these tenders, which will also help increase jobs in the sector.

The policy was announced in February as part of the fiscal 2022 Union Budget.

“The policy is in the inter-ministerial consultation stage,” a senior government official told newsperson. “It should be taken up by the Cabinet this month,” the official added, asking not to be identified.

As per the policy being discussed, for a new ship which is less than 10 years old on the date of flagging in India, the subsidy support will be 15% of the lowest quoted offer by a foreign flagged company in a tender. This subsidy for a 10-20-year-old ship will be 10%.

After the scheme is launched, this rate will be reduced by 1% every year till it reaches 10% and 5%, respectively.

Essentially, the policy looks at increasing market share of Indian-owned ships in the global fleet. Currently, they are estimated to carry only about 8% of India’s export-import trade