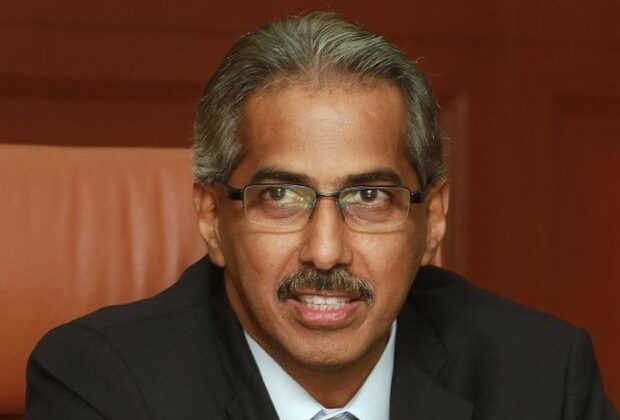 IAPH regular and honorary members voted last month to elect Karuppiah Subramaniam, General Manager of Port Klang Authority, as the President of IAPH for a two-year mandate, commencing in June this year. Capt Subramaniam has been Vice-President for the South-East Asia and Oceania region since 2017. He will succeed Santiago Garcia Milà, Deputy Director General at the Port of Barcelona, who has been at the helm of the organisation since 2015. The official transition will take place during the 2021 World Ports Conference. At the Annual General Meeting, exceptionally held by correspondence this year, regular and honorary members will first have to endorse the process and outcome of the election by e-mail vote.