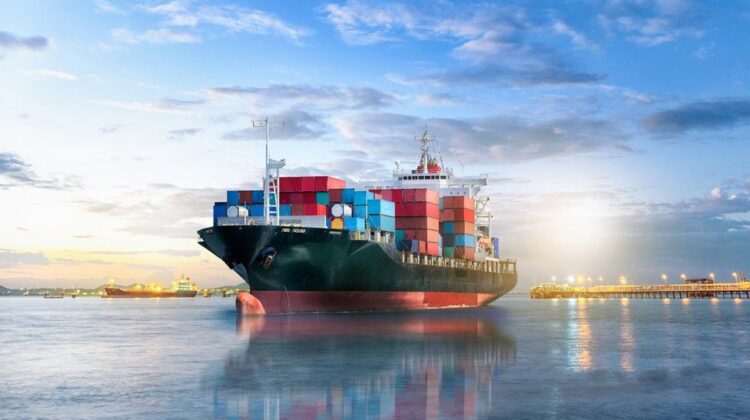 Established in 1957, IALA is the leading international association for technical standards in marine aids to navigation (ATON), vessel traffic services (VTS) and e-navigation. Consisting of technical committees that develop common standards and practices across the maritime industry, IALA drives the harmonisation of ATON worldwide to foster safe, economic and efficient shipping. As an inter-governmental organisation, IALA will be better placed to fulfil the crucial role it plays in facilitating marine navigation.

As a major hub port and a coastal state situated along one of the world’s busiest waterways for international shipping, Singapore recognises the importance of IALA’s efforts to establish common technical standards for VTS and e-Navigation in promoting safe and efficient shipping, emphasised a release.