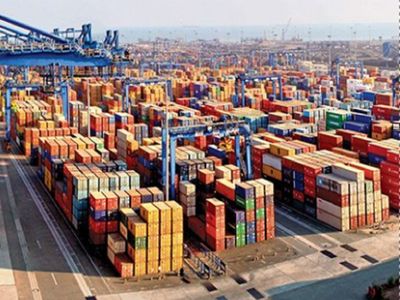 KEY HIGHLIGHTS
Cargo traffic from 12 major Indian ports declines for the ninth successive month in December
8.80% YoY decline in cargo traffic for the period between April & December 2020
Cargo handled at India’s major ports in November shows an uptick in YoY terms
India’s cargo traffic continued to decline for the ninth successive month in December, according to Indian Ports Association (IPA). The apex body of Major Ports under Ministry of Ports, Shipping and Waterways has pegged the value of cargo traffic at 477.75 million tonnes (MT) in the period between April & December 2020. This amounts to decline of 8.80 percent on Year-on-Year basis as COVID continues to wreck havoc on global trade.

Why Does Cargo Traffic Data Matter?
Maritime transport data is an early indicator of inflection points, recoveries and slumps in an economy. This is due to the high-frequency data collection which makes the data gathered almost real-time. In fact cargo traffic has been adversely impacted for the last few years. Cargo traffic at the 12 major ports of India grew only marginally in April-December 2019 period just ahead of COVID crisis and the subsequent lockdowns. Low volume growth in key commodities like iron ore and raw fertilisers and U.S.-China trade tensions had offset growth in April-December 2019 as well. In a nutshell, cargo traffic data had just begun to rise after a brief period of lull before COVID!

The Extent Of Cargo Traffic Decline
Among the 12 major ports, only Mormugao Port Trust (MPT) in Goa recorded an increase in cargo handling. All the other ports witnessed sharp decline. Kamarajar Port in Chennai was the worst impacted with 26.60 percent decline during April-December.

These ports account for over 60 per cent of India’s total cargo traffic. So does the sustained decline hint at tough times from a trade perspective?

Trends In Cargo Traffic
While the overall data spurs fears over recovery, a monthly breakdown of the data indicates that it is not all doom. For instance, Cargo handled at India’s major ports in the month of November was 59.49 MT, which is actually a 2.8% increase from the same month in the previous fiscal. While the coastal cargo handled at major ports declined by 4.2% in November, the non-coastal cargo handled increased by 4.7% in the same month. 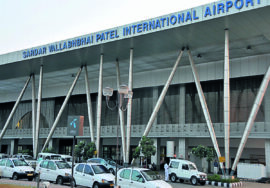 New cargo terminal at Ahmedabad airport to be operational soon 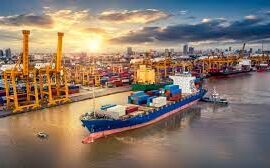 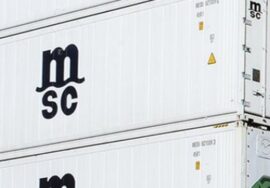 MSC reports another successful year for its Reefer cargo services 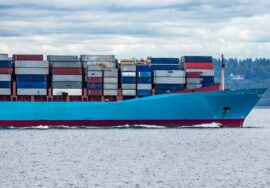