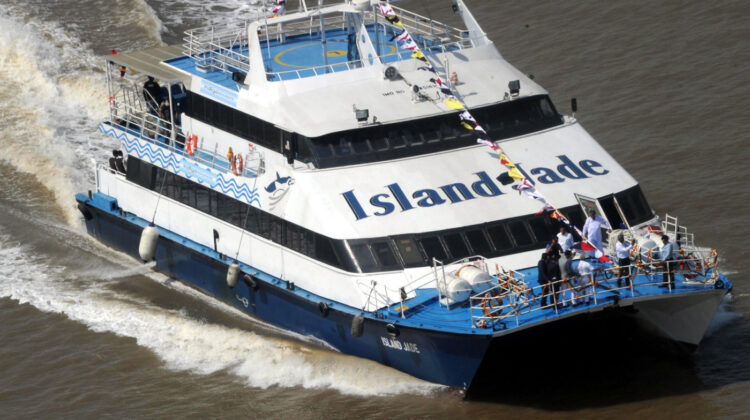 A trial run of the proposed container roll-on roll-off (ro-ro) ferry service in the Willingdon Island-Bolghatty Island corridor was held on Monday, with one of the two vessels built at the Cochin Shipyard operating in the corridor.

City-based Kerala Shipping and Inland Navigation Corporation (KSINC), which operates a pair of ro-ro ferries in the Fort Kochi-Vypeen route, has been vested with the task of operating the two vessels, the capital cost of which was borne by the Inland Waterways Authority of India (IWAI). The container ro-ro ferry service will transport commuters and motorists too on board, unlike a private firm that ferried container-laden lorries on the corridor till it fell out with the Cochin Port Trust over the quantum of security deposit and withdrew service a couple of years ago.

The trial run was held using one of the two brand new ro-ro vessels. It took about 30 minutes to cover the distance, as compared to over one-and-a-half hours that lorries would take if they took the road route. A formal inauguration of the service, which was slated to be done by Prime Minister Narendra Modi a month ago, was postponed after it came to light that it was difficult for lorries of a particular manufacturer to be driven into the vessels. The fault was hence rectified, said official sources.

A few container lorries were ferried during the trial run, although there was no formal announcement. “We will shortly announce the timings, so that lorry operators can bank on our reliability,” said Prasanth N., Managing Director of KSINC.

“The ro-ro ferry service is a good opportunity for stakeholders to decongest roads in the city, including the congested NH Bypass and Seaport-Airport Road which are relied on by container-laden lorries and other heavy vehicles. Monday’s trial run was a success and the service will hopefully begin formal operations in a week or two. Congestion and pollution in city roads will come down if lorries and even smaller vessels avail the waterway route between the two islands, providing much-needed breathing space in Kochi,” he added.

The KSINC has announced the fare for commuters and different types of vehicles in the corridor — passengers ₹10; two-wheelers ₹30; autorickshaws and car shorter than 4 m ₹120 to ₹150, depending on their load; bigger cars and cargo autos ₹150 to ₹200; pick-up vans and mini-tippers ₹250 to ₹300; mini bus ₹300 to ₹400; and trucks ₹450 to ₹1,200, depending on their capacity. All vehicles must have their hand brake on while being ferried and the driver must be in the driver’s seat throughout the journey.

The fares were arrived at on the basis of operation and maintenance cost of the two vessels. The KSINC did not get government subsidy or viability gap funding, said official sources. 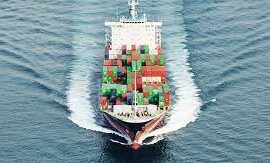 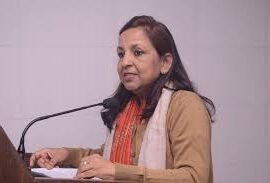 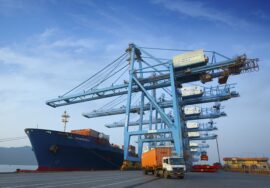 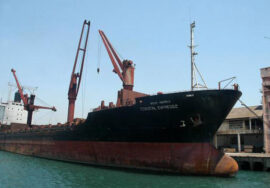