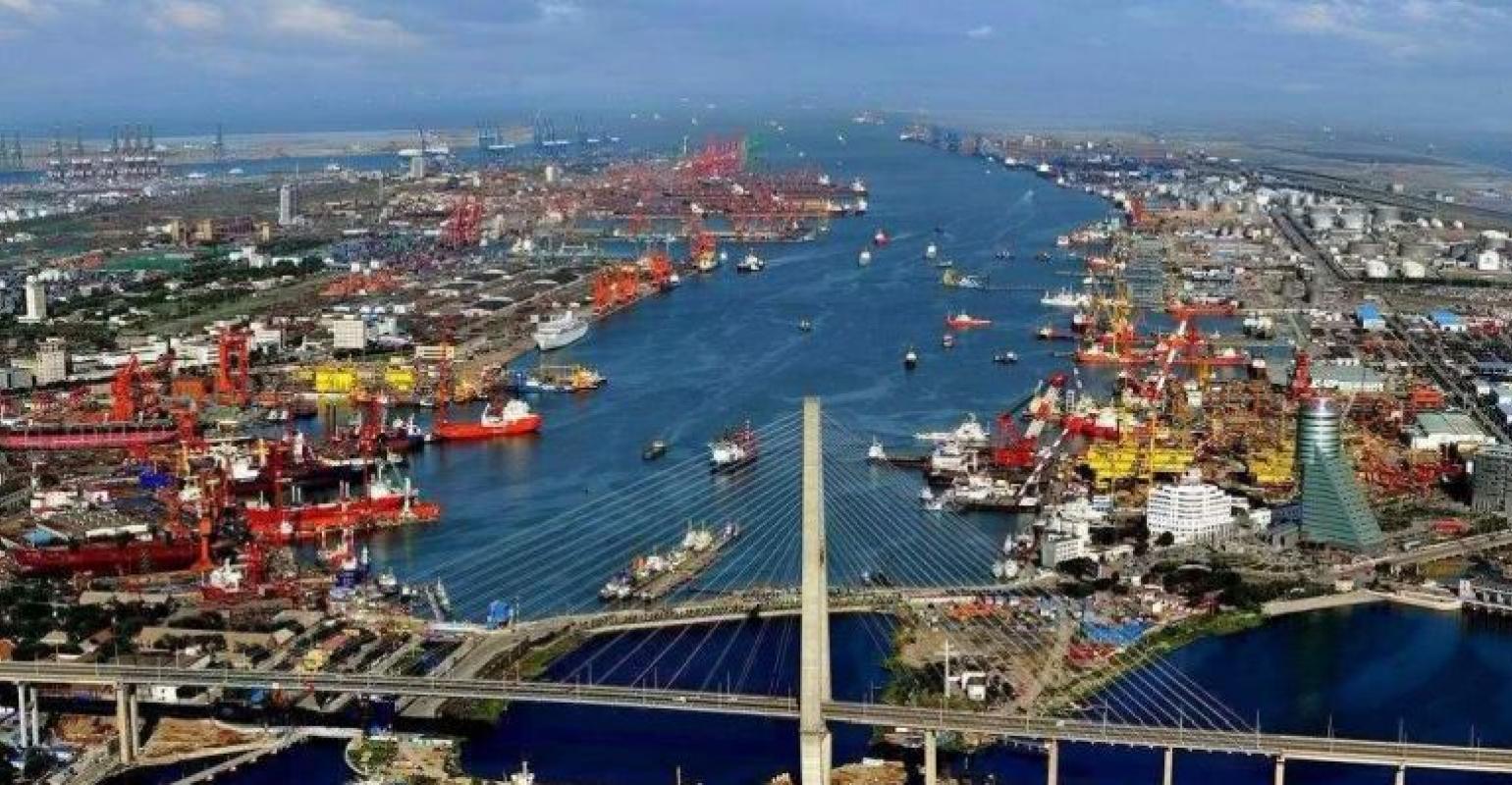 SHANGHAI : China’s Ministry of Transportation issued a plan for the construction of new types of basic infrastructure over the next five years, under which accelerating the building of intelligent and unmanned ports was listed as a priority.

The plan also comes at a time when China’s intelligent port manufacturing exports are rising rapidly, partly fueled by demand for high-efficiency port solutions and upgrading amid the fallout from the COVID-19 pandemic. Observers said the new blueprint will further strengthen China’s smart port manufacturing ability and further boost its share of the global market.

Under the plan, China will push forward the intelligent upgrading of container ports in Xiamen, Ningbo and Dalian, and will build automatic ports in Tianjin, Suzhou and Beibuwan, Southwest China’s Guangxi Zhuang Autonomous Region. Port operators should speed up the application of intelligent scheduling and equipment remote control, as well as unmanned trailer transportation.

In addition, port authorities will also build smart logistics service platforms and strengthen intelligent monitoring for dangerous goods, according to the plan.

Across China, a number of port authorities have already been pushing forward the plan to go smart, as the coronavirus epidemic has led to port congestion and lower operation efficiency.

Qingdao Port in East China’s Shandong Province said in a note sent to the Global Times that it has achieved automatic operation of ship unloaders this year, the first in the country’s port systems.

Operators are also pushing forward the digital upgrading of port systems, which has reduced the time for customs clearance from 1.5 days to five minutes, and the average time for container pick-up by 20 percent.

A source close to Qingdao Port told the Global Times that although ship containers still need to undergo the disinfection process, the installment of smart port systems has improved operation efficiency, in particular for the delivery of goods from ships to container tracks.

In mid-September, the Port of Baltimore in the US welcomed the new four “Neo-Panamax” container cranes built by Shanghai Zhenhua Heavy Industries Co (ZPMC), the world’s largest manufacturer of port machinery, an industry website reported.

With a height of 137 meters and a weight of 1,740 tons each, the crane has an outreach capacity to handle 85 tons of containers, and is part of an important plan for the port to double its handling capacity.

After testing and commissioning, the cranes are expected to be fully operational in early 2022, according to the report