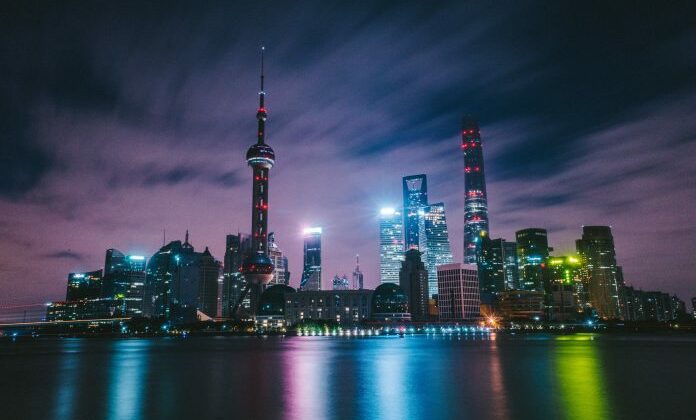 The Chinese government has reduced electricity supply to factories in at least 10 provinces, causing them to reduce production or shut until at least upto 30th September, as Beijing rushes to slash carbon emissions.

As of 24 September, at least 10 publicly-listed companies informed the Shanghai and Shenzhen stock exchanges that they could expect lower income in 2021 after their factory output was hit by the electricity rationing.

The plan required provincial governments to ration electricity to control emissions, to meet President Xi Jinping’s target for China’s carbon emissions to level off by 2030 and achieve carbon neutrality by 2060.

Jiangsu, Guangdong and Zhejiang, which are among the most industrialised provinces in China, are among those hit by the power cuts, having been marked out for missing electricity consumption targets. Factories there churn out items such as steel products, plastics, home appliances, chemicals and textiles.

Guangdong and Zhejiang are also home to China’s busiest ports, such as Ningbo, Guangzhou, Nansha, Yantian and Shekou. Jiangsu lies along the Yangtze River Delta and its container exports are usually processed by Shanghai or Ningbo.

The power cuts could continue into October and the reduction in factory output could add more uncertainty to long-haul container shipping, as this period is the peak season for container shipments to US and European retailers, which are stocking up for Thanksgiving and Christmas.

Already, cargo receivers in the US have to endure long waiting times to get their goods, as congestion in the US West Coast has held up shipments, with some 70 ships waiting outside Los Angeles and Long Beach ports due to surging imports and inadequate land-based logistics.

“There will be an impact on factory production and this will surely affect container shipment volumes in the short term,” told  Linerlytica analyst, Tan Hua Joo, who also noted that “It’s still unclear how long the rationing will take place so it is not possible to predict the longer term impact.”