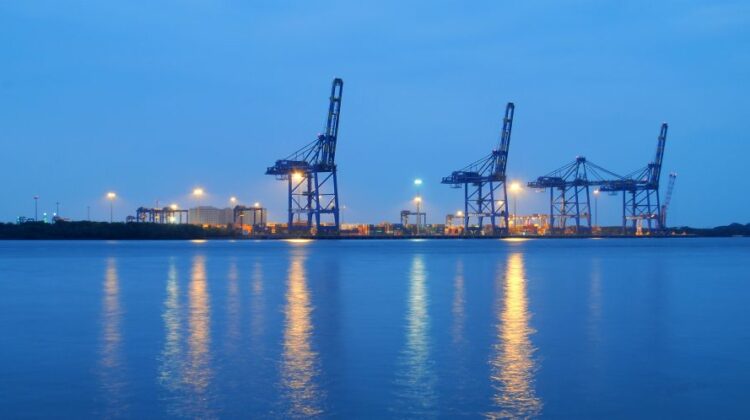 KOCHI : The Cochin Port Joint Trade Union Forum, representing the interests of port workers and other stakeholders, have said that the operator of the International Container Transshipment Terminal (ICTT) on Vallarpadam Island should share higher revenue from enhanced Direct Port Delivery charges with the Cochin Port Trust.

While the Cochin Port Users’ Forum has expressed concern about the hike in DPD charges, the unions feel that the terminal operator should come forward to share the revenue.

A communication from the terminal operator said that DPD was a facility being provided at the ICTT for import containers since the facility was introduced by the Customs department. The containers are delivered on a priority basis and they incur multiple shifting costs. The Kochi terminal operator also claimed that while terminal operators across the country had implemented the DPD rates earlier, it was deferred in Kochi with a view to support the trade.

The communication said that the DPD charge would be ₹800 per 20-foot containers and ₹1,200 per 40-foot containers plus the GST. The charges would be applicable from October 1 and would be billed directly to the importer.

The importers under the purview of the hike in container handling charges, would have to submit a completed registration form and also pay a refundable security deposit of ₹50,000. While the DPD containers were expected to be evacuated in 48 hours, the terminal operator in Kochi would now continue to extend the free time of five days, the communication from the terminal operator said. C.D. Nandakumar of the Joint Forum of Trade Unions called for ensuring minimum throughput guarantee from the terminal operator because of the continuous expense incurred by the Cochin Port Trust in maintenance dredging and concessions being extended to draw vessels. The Cochin Port Trust will spend about ₹120 crore during the current financial year in maintaining the shipping channel at the required depth, he said.