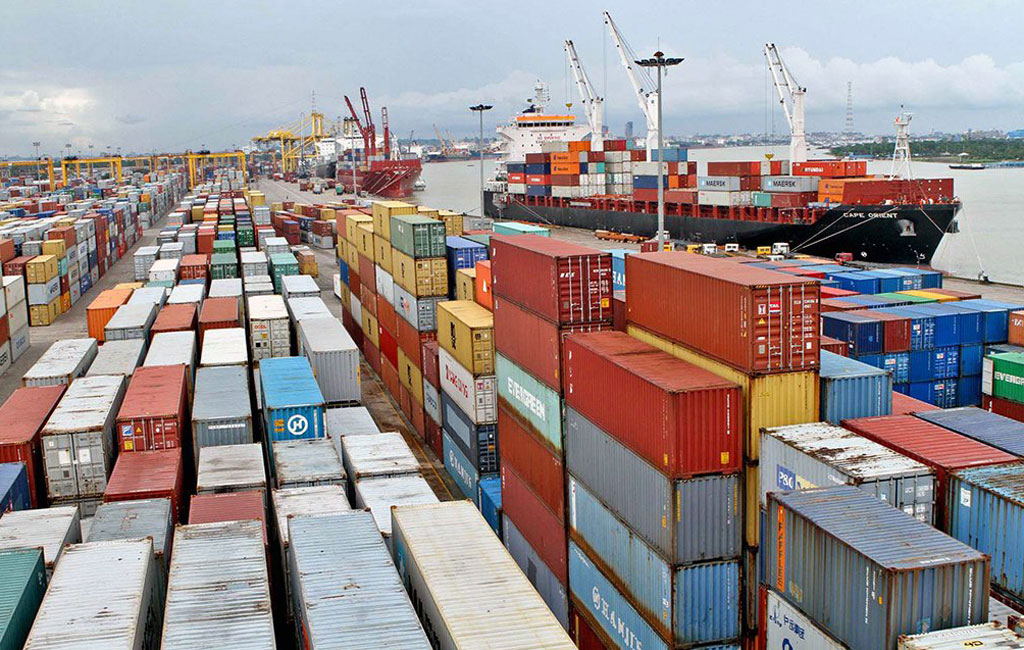 The Chittagong Port Authority has made mandatory the use of bullet seals in all laden import containers, effective from 1 December, to ensure goods are not damaged or lost when they land in port and sent to the off docks and factories.

The port authority said it may refuse accepting containers and refuse their unloading at port jetties unless they are locked with bullet seals.

The port authority observed that most of the laden import containers handled at Chittagong port bear the original plastic/metal strip security seals which is brittle and frail, get easily broken, exposing the contents thereof to the risks of damage or loss, much to the worry and inconvenience of the parties consumed.

“The bullet seals, on the other hand, are found to be better, convenient and durable,” it said in a notification last week.

“With the necessity of ensuring the security of the cargo of such boxes against any possible loss or damage, it has been decided that bullet seals, instead of plastic/metallic steel ones, are to be used in the laden import containers,” added the notification.

Meantime, the government has long been trying to make mandatory the use of bullet seals in export containers as well on their way to off docks and ports from factory premises to check theft of goods at roads.

Garment manufacturers frequently allege that vested quarters steal raw materials/goods from the containers and covered vans on their way to and from factories and port/off docks by opening lock/seals.

Thus they face financial losses and buyers express dismay over the incidents which tarnish the image of the country and the sector.

Muntasir Rubayat, head of operations at GBX Logistics Ltd, said using bullet seals in import containers is a rule in practice. “We have already circulated it to transshipment ports to comply with the requirement,” he noted, adding the mainline operators are also given the notification.