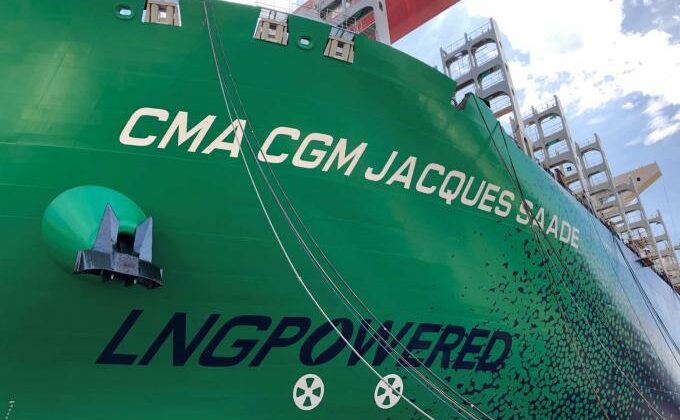 MARSEILLE : CMA CGM is forming a strategic and industrial partnership with French energy company Engie to focus on the development of carbon-neutral fuels. The focus will be on the production and distribution of synthetic methane and BioLNG for use by the shipping industry.

The two companies said that an initial project to produce liquefied biomethane (BioLNG) for shipping has already been launched at the Port of Marseille. The companies are working in partnership with Métropole Aix-Marseille-Provence and TotalEnergies.

As part of the long-term cooperation, Engie is also working on further synthetic methane production industrial projects. According to the companies, these projects will harness various technologies, such as pyro-gasification or methanation using green hydrogen and captured CO2. Under the agreement, CMA CGM will have the possibility to invest in these projects as they are developed.

Working together, CMA CGM and Engie will also conduct an analysis of future regulations, exploring their impact on the development of a synthetic methane production and distribution industry that can be used by the shipping sector. The companies said they also plan to undertake efforts to raise awareness of the benefits of BioLNG and synthetic methane for the decarbonization of the shipping industry.

The French shipping line is making a major investment into LNG as a strategy to decarbonize its operations. The dual-fuel gas-power technology developed by CMA CGM and currently using LNG is already capable of using BioLNG and synthetic methane.  The line currently has 20 “e-methane ready” vessels equipped with dual-fuel engines and running on LNG. By the end of 2024, this will have increased to 44 “e-methane” vessels.