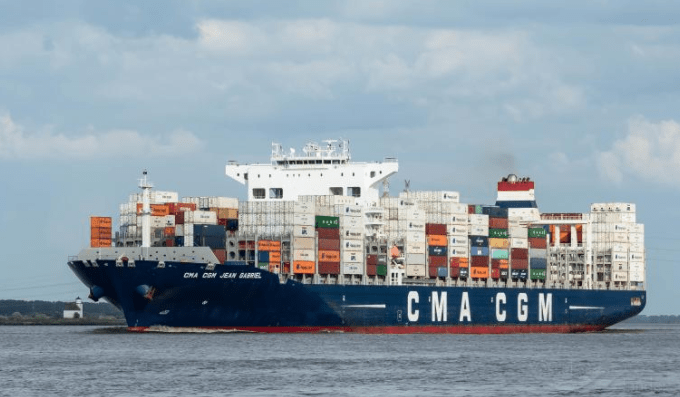 CMA CGM will deploy two 850TEU boxships on the new weekly service, which will commence on 7 July. The port rotation of TMX 3 service will be Ambarili – Gebze – Gemlik – Trieste – Koper – Venice – Malta – Ambarli.

The Marseille-based carrier said that “this short sea option is a consistent sustainable alternative to traditional truck flows aiming at optimising supply chain dynamics, in line with what has been initiated with the two other TMX services launched over the past months.”

CMA CGM aims to optimise the transportation lead time, frequency and costs, while the new service is also expected to reduce carbon emissions by at least two times for southern locations via Trieste compared with truck modal, according to CMA CGM’s announcement.