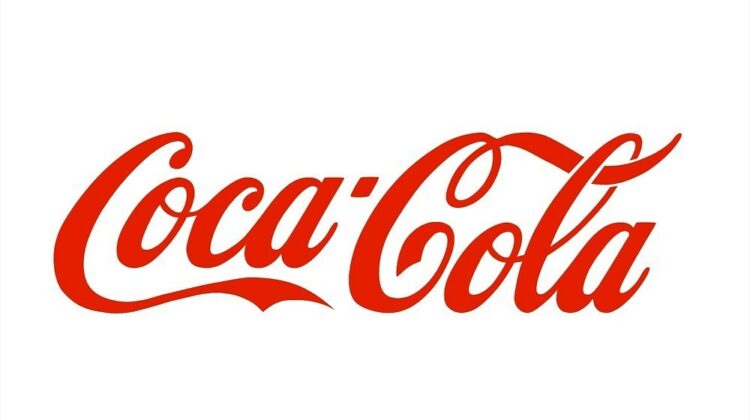 SINGAPORE : Coca-Cola , Soft drinks giant has opted to ship cargo on bulk carriers rather than containerships in the face of port congestion and rising freight costs.

The manufacturer has chartered three handysize bulkers to ship 60,000 tonnes of material to “keep its production lines running across the world”.

“When you can’t get containers or space due to the current ocean freight crisis, then we had to think outside the box (or the container),” said Coca-Cola procurement director Alan Smith in a posting on LinkedIn.

“This is the equivalent of 2,800 teu that traditionally would have shipped with the shipping lines,” said Smith.

He said it was “the first of many we hope over the coming months” and that it was a prime example of “excellent collaboration between our procurement teams, our supply chain partners and our suppliers”.

Smith said the vessels would head to some “non-congested ports” and that the company was hoping for a “smooth discharge but it is a big watch out when chartering as the D&D per day is mega”.

“Good coordination is vital on both the planning and operations side for loading and discharge,” he added.

Coca-Cola is only the latest major brand to have taken shipping matters into its own hands due to the unprecedented disruptions in the containership market.

One Twitter user responded: “No container, no problem. No, this isn’t normal and it isn’t really a great sign either.”

Another US retailer, Target, has now claimed to have chartered its own boxship to transport goods to the US ahead of its holiday shopping season.

The group said the move was part of its preparation for a year-end surge amid “unprecedented supply chain challenges”.

“As co-managers of the ship, we can avoid delays from additional stops and steer clear of particularly backed-up ports,” Target said.

Large US retailers got the ball rolling in the summer when the likes of Walmart and Home Depot claimed they had chartered their own tonnage to avoid the delays.

However, Walmart turned out to be taking space on board three Saga Welco open hatch bulk carriers rather than fixing whole ships.

Since then, Swedish retail giant Ikea and famous UK retailer John Lewis have also claimed that they have been addressing shipping congestion by chartering their own containerships.

But no such vessels appear to have been directly chartered by any major retailers, at least that could be identified by European charter brokers.

“You hear retail giants are behind certain moves, but not so much chartering their own ships,” one UK shipbroker told.

“There’s an element of posturing in making a play to the lines in that they’re not entirely reliant on them,” said another London-based broker.