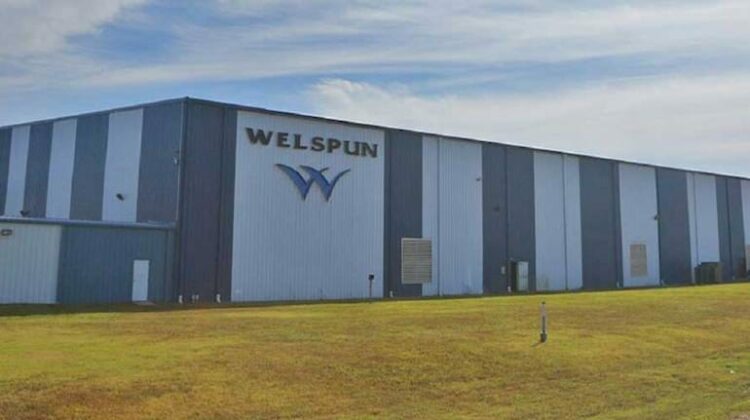 Welspun One Logistics Parks (WOLP), backed by Welspun Group, said it has acquired two land parcels in Lucknow and Farukhnagar in Haryana, marking its entry in north India.

The development cost of these two parcels is around Rs 180 crore and will be executed under Welspun One’s first alternative investment fund Welspun One Logistics Parks Fund I, launched earlier this year with a Rs 500 crore corpus.

With a gross leasable area of about 8 lakh square feet, the company will build warehousing facilities on the land parcels and rent them to e-commerce, third-party logistics (3PL), fast moving consumer goods and other companies.

WOLP has acquired the property from warehousing developer PlusNineOne, led by Yash Malhotra, who will continue to be a part of Welspun One’s expansion plan across this region.

“The demand for Grade-A warehousing multiplied amidst the pandemic and as we move forward it is only expected to mature further, in a big way. With the acquisition of land in Lucknow and Farukhnagar, not only are we offering warehousing facilities designed as per customer needs and in line with global standards, but these developments also mark an important milestone for the local communities as the parks have a potential to create employment opportunities for over 1,500 people approximately across northern India,” said BK Goenka, chairman, Welspun Group.

WOLP launched the fund earlier this year and set a target of investing Rs 1,900 crore over the next 3-4 years. The company had said it is the first warehousing AIF for domestic investors. As part of its investment outlay, the company plans to develop warehousing spaces across Mumbai, Pune, Bengaluru, Delhi-NCR Chennai, Kolkata and Lucknow.

Anshul Singhal, Managing Director, Welspun One Logistics Parks, said, “A recent advancement is the emergence of Tier II and III cities as the new engines of warehousing demand, in the backdrop of online shopping through improved internet penetration supported by income growth and aspirational spend patterns witnessed in the hinterlands. We are keen on expanding our footprint across India, including the non-metro markets and being the first institutional Grade-A warehousing player in Lucknow makes it even more exhilarating.”

Lucknow is an emerging attractive warehousing market in Uttar Pradesh, and along with Kanpur, is home to industries such as electronic equipment, consumer durables, and FMCG. The market is experiencing a large and growing demand-supply gap, especially for Grade A warehousing space, WOLP said.