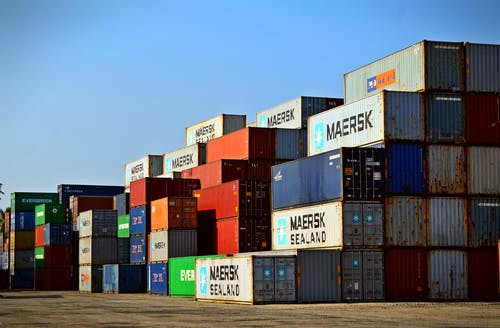 NAVI MUMBAI: Container Corporation of India Ltd (Concor) has introduced a container train service from its container terminal at Shalimar, to the Jawaharlal Nehru Port (JNPT, NhavaSheva). This will act as a gateway port for Eastern India.

The final port of discharge of these containers is Hamad, Qatar, said a Concor press statement.

To start with, a container train consisting of 90 laden containers (90 TEUs) containing ductile iron pipes manufactured by Electrosteel Castings was flagged off from Shalimar, in South Eastern Railway, on Saturday. As per a government directive, all containers were properly e-sealed (electronically sealed), containing all the important information about the containers.

The inaugural run would encourage other exporters, resulting in growth in export from the eastern part of the country, said the statement. The service assumes even greater importance in the backdrop of overall shortage of liner containers in the country in general, and in the eastern side of the country in particular, it added.

The exporters of this region have been affected by increasing cost of shipping from the ports of the East Coast. Concor’s introduction of this rake would bring much awaited relief to the exporters by enabling them to compete in the global market despite a Covid-induced adverse climate, it further said.