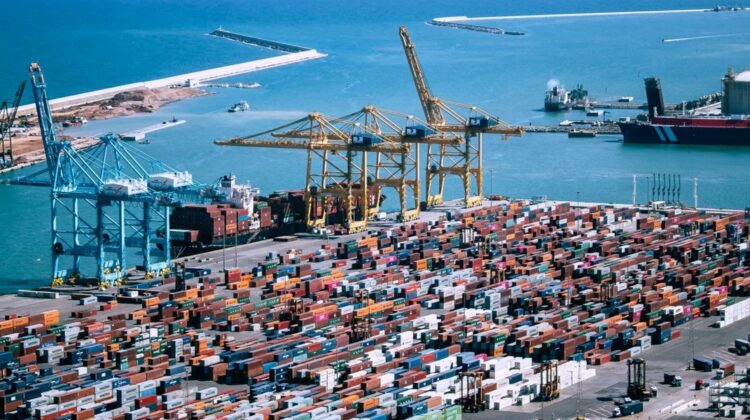 The wave of congestion that is sweeping through global supply chains delaying deliveries of seasonal goods and essential commodities, stranding many shippers between meeting impossible delivery deadlines while paying record shipping rates is not set to subside anytime soon, according to Global Shippers Forum (GSF).

“This is proving to be the ‘Peak Season like no other’, just as we predicted,” said GSF, the voice of cargo owners in international trade.

Speaking at a High-Level Maritime Dialogue, hosted by FIATA last week, James Hookham, GSF’s Director, highlighted the challenges that importers and exporters face in getting their goods on shelves and in warehouses for the winter holiday season.

Importers and exporters are struggling with historically poor levels of service from shipping lines, ports and terminals, and inland logistics providers, yet paying the highest shipping rates and surcharges seen for decades, according to Hookham.

He explained that “Global shippers are riding a tidal wave of congestion this Peak Season that started in exporting countries and is now arriving on the shores of importers and sweeping inland. First, we had lockdowns in Chinese ports, then an inexplicable shortage of empty containers, then the ships suddenly all maxed out and slots were like gold dust (and costing as much). Now our goods are queuing to get into ports, waiting for a crane to unload the box and then for a driver to move it inland to where we need it. It’s been a tough ride and it’s not yet over, but most of us are still standing, although, sadly, there will be ‘wipe-outs’.”

The most vulnerable businesses are the importers and distributors fighting to meet delivery deadlines, set by their retailer customers, according to GSF, as they cannot predict when the goods they have paid so much to have transported actually will be available.

Not only have they blown their logistics budgets this year, but they are facing stiff penalty charges for late delivery, and possible loss of future contracts, added GSF.

But with most deliveries expected to land in the next few weeks, and Thanksgiving and Christmas probably safe for this year, big questions remain. “Will this congestion continue well into next year? Will tight market conditions persist through 2022?,” asks GSF. “Or will consumer demand slacken and will capacity and resilience improve service levels prices become more predictable?”

“Just about every shipping line is predicting the latter,” noted James Hookham. “And why wouldn’t they when they are collectively expecting to turn profits exceeding US$150 billion this year? But there is good reason to query the hype of continued congestion.”

Hookham went on to say, “The expectations for consumer inflation levels in most developed countries are hardening and most central banks are expected to increase interest rates next year. That won’t affect retail prices immediately, but it could trigger a rapid change in consumer sentiment that means the ‘click-fest’ of on-line shopping that has reportedly fuelled the surge in shipping demand for the past 18 months could be extinguished as quickly as it ignited”.

“Sure, maritime congestion will take some time to unwind, but if the ‘Great Shipping Crisis of 2021’ proves to be just that, then the speed at which shipping rates shadow the drop in demand will be a critical indicator of the responsiveness and competitiveness of this market,” concluded Hookham.