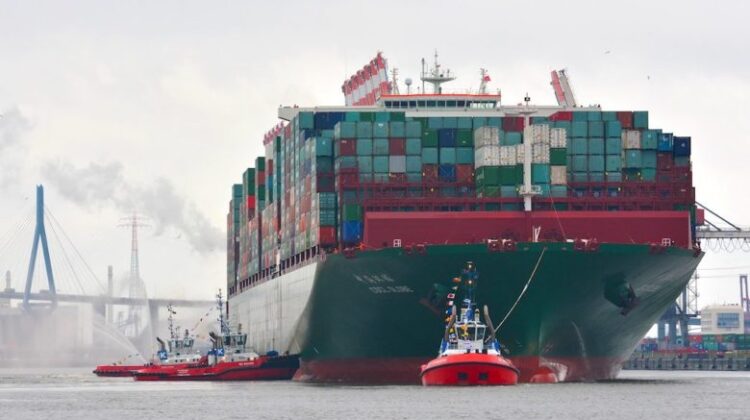 Maritime is having to contend with the splintering of environmental regulations following last week’s proposal by the European Commission of a cap and trade system for shipping emissions. Analysis carried by  shows that of the three main shipping sectors, containers will face by far the greatest impact from the Brussels directive.

The European proposal calls for 50% of the carbon emissions on a voyage to or from a port in the EU, rising to 100% for intra-EU voyages, to be offset by purchasing carbon credits on European emission trading systems (ETS). Shipping’s inclusion in the ETS will start in 2023 and be phased in over three years according to the proposal, which will need the approval of the European Parliament and the EU Council before becoming an EU law.

The ETS news was widely anticipated, but the decision to pursue ships heading in and out of the EU has proved contentious especially as other areas including the US and China have been looking to Europe for guidance before potentially setting up their own shipping ETS rules.

“The coverage of a share of the emissions from both incoming and outgoing voyages between the Union and third countries ensures the effectiveness of the EU ETS, notably by increasing the environmental impact of the measure compared to a geographical scope limited to voyages within the EU, while limiting the risk of evasive port calls and the risk of delocalisation of transhipment activities outside the Union,” the EC stated, explaining the rationale for including emissions from outside the continent.

In terms of how much of the dry bulk, tanker and container fleets are affected by the European ruling, Splash has consulted analysts in Athens, London and Hamburg to give readers an exclusive idea of how far reaching the new rules will be.

In terms of the dry bulk fleet, according to Braemar ACM, EU countries’ imports were responsible for about 7.3% of total bulk carrier emissions over the last 18 months, while their exports made up 2.2%. By comparison, China’s imports accounted for 37.6% of total emissions, and its exports 4.9%.

Analysts at Greek platform Signal have revealed to Splash that for tankers above 25,000 dwt loading and discharging Europe makes up 10.7% of all tanker emissions globally.

For container shipping, numbers from Alphaliner show that 29% of all liner capacity calls are in Europe, whether on the transatlantic, Asia-Europe or intra-Europe tradelanes, the latter of which accounts for 4%.

Guy Platten, secretary general of the International Chamber of Shipping, suggested last week the EU move could be a “pure money grab”.

“Other than as an ideological revenue raising exercise, which will greatly upset the EU’s trading partners, it’s difficult to see what extending the EU ETS to shipping will achieve towards reducing CO2, particularly as the proposal only covers about 7.5% of shipping’s global emissions. This could seriously put back climate negotiations for the remaining 92.5% of shipping emissions,” Platten argued.