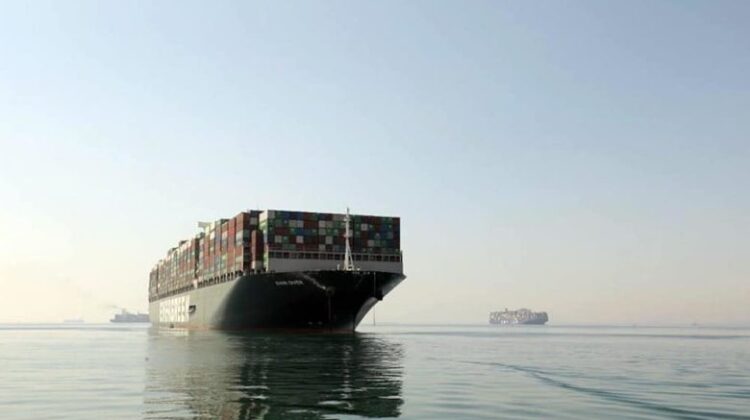 The Ever Given, this year’s most famous ship, will need repairs. The Evergreen-operated vessel came to worldwide attention in March when it grounded and blocked the Suez Canal for six days.

After a protracted legal fight over compensation between the ship’s owner, Shoei Kisen, and the Suez Canal Authority, the ship was able to leave the canal on July 7. It then spent five days at Port Said undergoing a class survey carried out by the American Bureau of Shipping (ABS) before leaving for northern Europe on July 12.

Evergreen admitted last week that the ship has to travel at lower speeds in order to follow the guidance outlined in its seaworthiness certificate. As a result, the decision was taken to drop the Ever Given’s Hamburg port call because of concerns surrounding navigation safety.

While it remains unclear what needs fixing, Splash can reveal that the huge 20,388 teu vessel will need repairs.

: “ABS provided an initial assessment of the vessel prior to its departure from Egypt noting items that would require future repair. ABS, in conjunction with the flag state, issued short-term certificates for the voyage to Rotterdam and continues working with the owners regarding a repair plan.”

As of this morning, the ship was heading west past Tunisia at 11.8 knots, scheduled to arrive at Rotterdam, Europe’s largest port, on July 25.