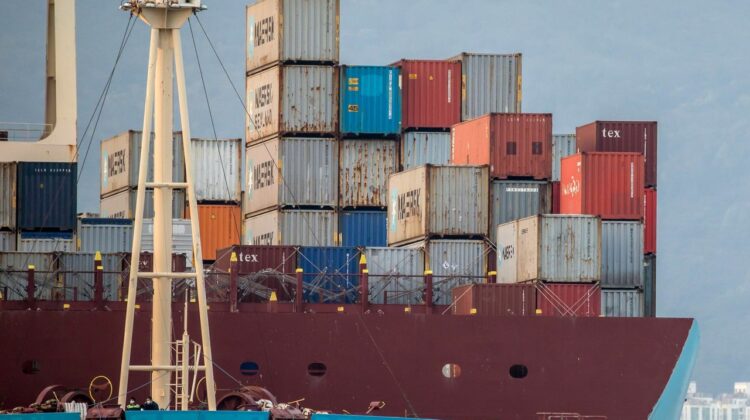 Honolulu-based shipowner Matson launched its first direct service this week to the Port of Oakland, California, from China, the port said Aug. 4. The service will call on the ports of Ningbo and Shanghai in China before stopping at Oakland and Long Beach.

This followed an announcement by Taiwanese shipping line Wan Hai Aug. 3 that it would continue its direct service from Taipei to the Port of New York and New Jersey with nine vessels in the 2,800-4,000 twenty-foot equivalent capacity range after its first ship arrived on the US East Coast on July 30.

The additional trans-Pacific eastbound services represent further departures for both companies from their previous specializations. Matson is the leading provider of ocean transport for Hawaii, Alaska, Guam and other parts of Micronesia, while Wan Hai is primarily an inter-Asia market service provider.

For shippers paying premium services fees to ensure cargo loading is not delayed, all-inclusive rates for the same routes this week were in the much higher ranges of $15,000-18,000/FEU to US West Coast ports and $25,000-28,000/FEU to US East Coast ports, a US-based freight forwarder said.

“The biggest change we’ve seen among carriers is more feeder operators getting into the trans-Pacific market,” the freight forwarder said. “These are inter-Asia carriers or Chinese domestic carriers and tend to be smaller ships in the 2,000-3,000 TEU range coming in as rates have skyrocketed.”

Asia-to-North America trade lanes have seen the largest capacity increase of 30.6% year on year in the twelve months to July 2021, according to shipping intelligence service Alphaliner. Capacity deployed on Europe-to-North America routes increased by 21.4% over the same period, while Asia-to-Europe deployments grew by 19.7%.

Only 2.5% of the global fleet of containerships was idle in July 2021, down from 11% for the same month a year ago, Alphaliner said in its weekly newsletter. Of all major trade routes, only capacity deployed on African services declined over this period, falling by 6.5%.

But capacity growth on trans-Pacific trade lanes did not necessarily keep in step with volume growth. Some shipowners reported needing 20%-25% more fleet capacity just to counter congestion as tonnage gets stuck at ports in both the US and Asia, Alphaliner said.