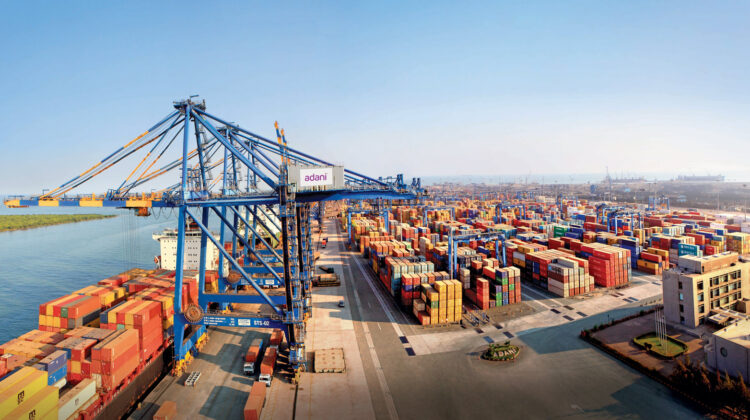 Exporters from Gujarat have made a representation to the Union government regarding the shortage of containers that has led to 20-60 per cent increase in freight rates.

“During these Covid months, the export has been on a rise from India, while there has been a fall in imports. This gap in export and imports has affected the availability of containers from the shipping lines and has created a shortage of containers,” said Dinesh Gupta, a senior member of Gandhidham Chamber of Commerce and chairman of the logistics committee of GCCI. India’s exports in terms of volume grew by 24 per cent between July and October, while imports reduced by 28 per cent compared to the previous year.

“This shortage has led to increase in freight rates that has increased by 20-60 per cent,” Gupta added. Exporters in Gujarat said that in one of the biggest ports at Mundra, the exports formed 35 per cent of the cargo traffic in April 2020. The percentage of exports rose to 51 per cent by November 2020, while imports stood at 49 per cent.

“The shortage of containers started a few months ago and has exacerbated in the past few weeks. When we contacted the shipping lines, they said they had stopped bringing empty containers. So we have told the Union Shipping minister Mansukh Mandaviya to intervene in the issue and find a solution,” he added.