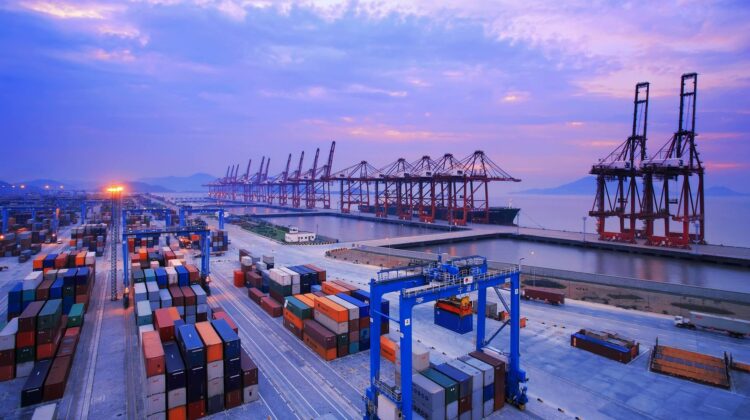 BEIJING : Cargo throughput and container volume at major Chinese ports were both up in mid-April, According to statistics released by China Ports and Harbors Association.

Crude oil shipments at major coastal ports slightly increased 2.9%. The port of Yantai posted a growth rate of over 20%.