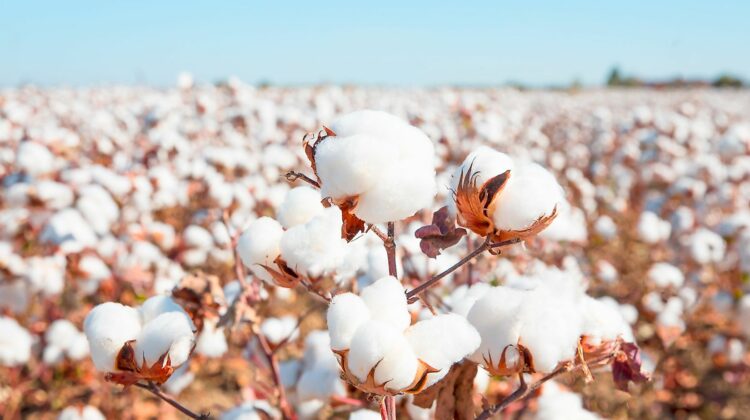 NEW DELHI : Unseasonal rains in growing areas are proving to be a blessing in disguise as they might help cotton farmers go in for third and fourth picking of their crop this year. The trade expects India’s cotton production to increase in view of this as higher prices besides a favourable water storage situation will prompt farmers to extend the picking period beyond November-December.

Raw cotton (kapas) prices have topped crossed ₹7,500 per quintal in Gujarat, the largest growing State. Also, the availability of water has increased due to excess rainfall in September in growing regionsthat makes cotton a preferred crop over other rabi (winter) crops such as wheat, paddy or chana.

At an online workshop organised by trade body Cotton Association of India (CAI) , experts said even as excessive rains delayed first picking and dampened short-term prospects for the crop, increased water availability and high prices would encourage farmers to go beyond the conventional 2-3 pickings to four pickings this year.

This, according to Indian cotton industry experts and stakeholders, will lift the country’s cotton production, which was otherwise feared to drop amidst damage concerns due to erratic monsoon and flooding in Gujarat, Maharashtra, Andhra Pradesh and Telangana.

Cotton trade expects output at around 360 lakh bales (each of 170 kg) for the current (October 2021-September 2022) season against CAI’s revised estimate of 354.5 lakh bales last season.

Manjeet Singh Chawla, President, Madhyanchal Cotton Ginners and Traders Association, said current cotton rates of ₹6,500-7,500 per quintal are very attractive. The prices are against the minimum support price of ₹5,726 a quintal fixed by the Centre for this season.

“Usually farmers remove cotton plants and divert to wheat or chana by November-end or December. But cotton rates are attractive this time, so they will continue with cotton for additional picking. Eventually, that will help recovery the damage caused by the excessive rains,” said Chawla.

Ravinder Reddy, President of Telangana Cotton Millers and Traders Welfare Association, said in spite of about 13 per cent drop in the sowing, the quality of cotton crop will be better due to rains and sunshine. “At the current higher rates we don’t see the tendency of farmers pulling out the cotton plants and going for other crops such as maize or paddy. The rates for these crops aren’t attractive. Farmers will continue with cotton beyond November-December.”

Atul Ganatra, President, CAI, said even as there was an average estimate of about 5-10 per cent damage due to September rains, the crop condition improved following bright sunshine. “To summarise the overall trade sentiment, we can say that due to higher rates of kapas, there may be extended 3rd or 4th picking beyond November-December.”

In his address, Pradeep Kumar Agarwal, CMD, Cotton Corporation of India, said: “The rising cotton prices shows that consumption is increasing and nearing the production levels. Consumption may soon touch 350-360 lakh bales per annum. This is the right time to think on how to increase India’s cotton output,” he said.

Veteran cotton expert and industry leader Suresh Kotak expressed concerns of a lower yield despite India being the largest producer and second largest exporter of cotton.