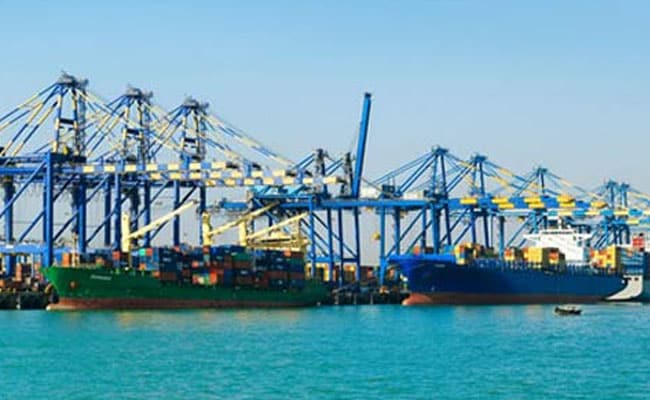 AHMEDABAD : The Customs Department has reportedly asked Adani Ports and Special Economic Zone to explain a ban at the company’s Mundra port on handling export and import of container cargoes from Iran, Pakistan and Afghanistan from November 15.

The department 10 day ago sent a letter to tell India’s largest port operator it needed permission from the Directorate General of Foreign Trade under the country’s exim policy, the sources reported Wednesday quoting an unnamed civil servant.

Adani announced the ban on October 11, days after officials seized nearly three tonnes of heroin originating from Afghanistan worth an estimated Rs 20,000 crore from two containers at Mundra port in western Gujarat.

“Ports are not authorised to take such unilateral decisions,” another civil servant told .

At the time of the seizure, Adani Ports had said that port operators are not allowed to examine containers and the Company has no policing authority over the containers or the million tonnes of cargoes that passes through the terminals at its ports.