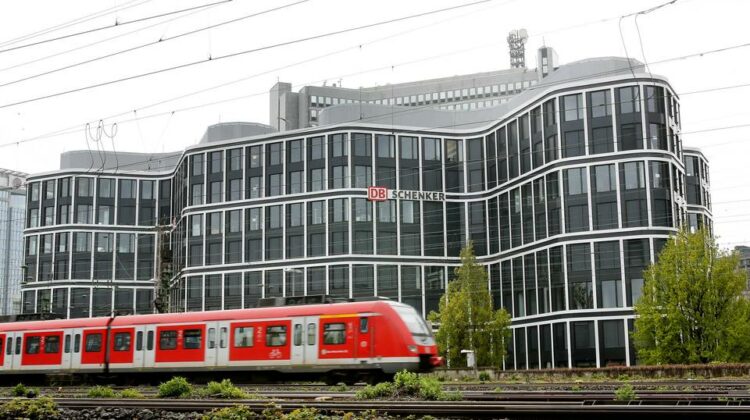 DB Schenker urges temperance in the discussion regarding a sale after DSV stated plainly on Monday that the logistics company views DB Schenker as a possible acquisition candidate.

“DSV’s hunger for acquisitions is well known in the industry. However, as our owner currently has no plans to sell DB Schenker, any considerations are purely hypothetical,” a spokesperson from DB Schenker intimated.

In an interview , CFO of DSV Jens Lund confirmed that DB Schenker is among the candidates “that it would make sense to merge with us.”

DSV’s hunger for acquisitions is well known in the industry. However, as our owner currently has no plans to sell DB Schenker, any considerations are purely hypotheticalSPOKESPERSON FROM DB SCHENKER

“If the political process surrounding DB Schenker is resolved, and the company is put up for sale, we would certainly look into that as well,” Lund said.

DB Schenker acknowledges that the current situation in Germany serves to intensify the rumors, especially as the German federal elections factor in.

“Rumors about DB Schenker getting sold have been in the market for years now. Our very strong financial results and the upcoming federal elections in Germany give more fuel for such speculations,” DB Schenker’s spokesperson relates to Shippingwatch.

DB Schenker is owned by the partially state-owned Deutsche Bahn, which is struggling with a high level of debt. The Greens, which is expected to see gains in the election and could form part of a new government, is open to a sale of DB Schenker to free up capital that would reduce Deutsche Bahn’s debt.

A factor which the CFO of DSV has also taken note of:

“We’ve noted that the Greens aren’t dismissive of a possible sale of DB Schenker in order for Deutsche Bahn to focus on its railway operations,” Lund told ShippingWatch on Monday after DSV announced that the company’s latest acquisition, Agility’s Global Integrated Logistics, has been completed.

Against this backdrop, DSV also raised its full-year guidance.

The company now expects an operating result (EBIT) of DKK 13.75-14.4 billion (USD 2.2-2.30 billion) in the current year. Around DKK 750 million can be ascribed to the new acquisition, while the rest will come from DVS’s existing business.