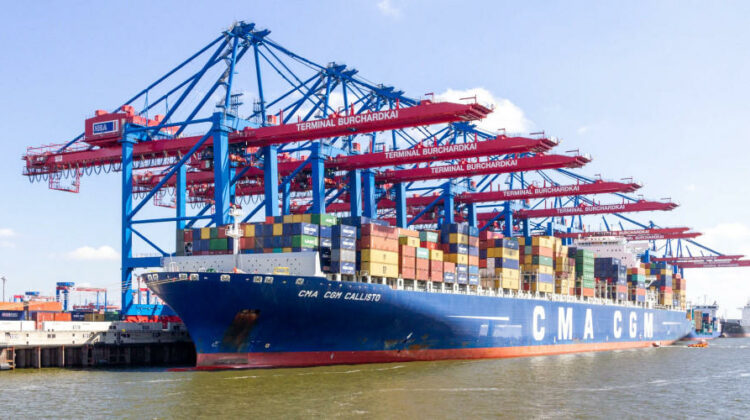 COPENHAGEN : Two of the largest European shipping companies, Maersk and CMA CGM, will introduce new Peak Season Surcharges (PSS) for sailings with destinations to Australia, that will be effective from August and September.

In particular, Maersk will push up its rates for all types of cargo, from Mainland China, Hongkong, Taiwan, Mongolia, Japan, North Korea and South Korea to the Australian ports of Melbourne, Sydney, Brisbane, starting on 16 August, as follows :

Furthermore, CMA CGM will set a PSS of US$1,200 per TEU and US$1,400 per FEU for dry containers, including special equipment, in gauge and out of gauge, from North Europe and Mediterranean ports to Australia and New Zealand.

The surcharge of the French box line will take effect on 10 September and will be valid for less than three months.