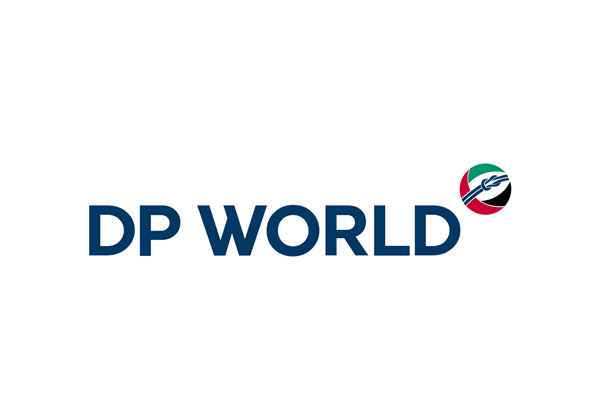 CHENNAI : Global Port Operator and Logistics services major DP World will come up with fresh investments to the tune of around Rs 2,000 crore in Tamil Nadu, including setting up of a new container terminal, cold storage and sea food processing zone among other units.

On Saturday, it signed an agreement with the State in the presence of Tamil Nadu Chief Minister Shri M K Stalin and other officials seeking facilitation support required for the proposed projects.

The other projects lined up include a free trade zone with an integrated rail siding, minor port in the Eastern Coast of Tamil Nadu and Inland Container Depots (ICD) in Erode, Karur and Tirupur. “These projects may create employment for 4,500 people (1,500 direct and 3,000 indirect),” a government official said. The company has now signed a memorandum of understanding with the state government seeking facilitation support required for the projects.

DP World is the world’s leading port/terminal operator since its inception in 1972 and currently operates at 150 places the world over in ports, terminals, industrial parks, logistics and economic zones, maritime services and marinas. In 1997, it entered India and started its container terminal in Mumbai and in 2001 it laid its footprint in Tamil Nadu.

With an investment of over $1.2 Billion, they are operating six terminals in India at major ports with over 6 million TEU of gross capacity. Chennai Container Terminal (CCTL) with four berths to handle 1 million TEU containers inside Chennai Port was developed by DP World and commenced operation in 2001. Subsequently in Tamil Nadu, DP World also established container freight stations (CFS), cold storage (winter logistics) and third party logistics warehousing. In September 2019, DP World signed a MoU in UAE with Government of Tamil Nadu to invest Rs 1000 crore in establishing a Free Trade Warehousing Zone (FTWZ) and subsequently, Integrated Chennai Business Park (ICBP) in Vallur, Ponneri Taluk, Tiruvallur District was established over an area of 125 acres. This FTWZ was inaugurated in July 2021.

Meanwhile, On Saturday, Tamil Nadu Chief Minister M K Stalin laid the foundation stone for the proposed data centre to be set up by Japanese technology major NTT Global Data Centres and Cloud Infrastructure at an investment of Rs 2,500 crore. The data centre at Ambattur will be spread across 8.25 lakh square feet, the government said in a statement.