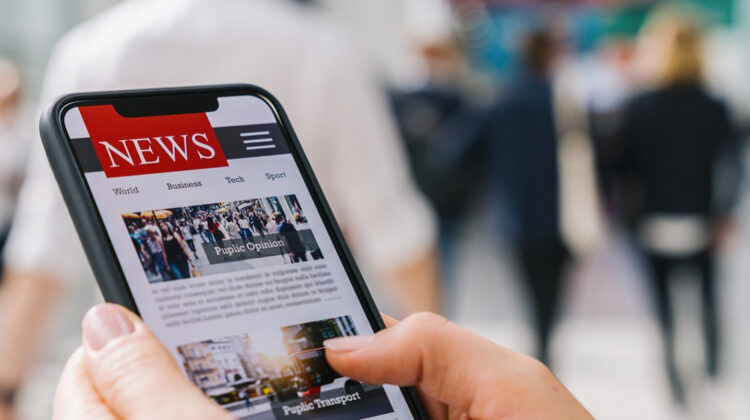 India has become the top market when it comes to downloads of social media and communication apps in the first half of this year across iOS and Google Play.

India is the top market by a factor of 5x, surpassing the US in 2018, the report said.

A recent report by Kantar and GroupM pointed out that there has been an internet revolution in rural India, with online being the most consumed media after television.

It further said that music and audio content lead the pack with 69 percent of Indians preferring this content, followed by news at 49 percent and gaming at 33 percent.

In addition, usage of video or over the top (OTT) platforms are driven by YouTube at 87 percent with consumption being the highest in Rajasthan, Andhra Pradesh/ Telangana, Tamil Nadu, and Bihar.

When it comes to social media and communication apps, WhatsApp and Facebook are the most used social media/ messenger platforms at 87 percent with the highest usage in Rajasthan, Andhra Pradesh / Telangana, Karnataka, and 66 percent with most usage in Odisha, Uttar Pradesh, Gujarat, and West Bengal respectively.

The App Annie report noted that time spent on social apps in India has increased in the last 3.5 years, shrinking the gap between India and China from 115 percent in 2018 to seven percent in the first half of 2021.

Along with time spent, India is also in the top markets when it comes to spends by consumers on social media platforms.

In terms of social apps’ consumer spend, India ranks 17th in a list of 20 countries among social, social networking, and communication categories across iOS and Google Play.

Globally, it is estimated that consumers will spend $6.78 billion via social apps this year. By 2025, this number will reach $17.2 billion annually, with a five-year CAGR of 29 percent.This will spell good news for content creators especially in terms of viewers purchasing in-app gifts to support their favorite streamers, the report said.