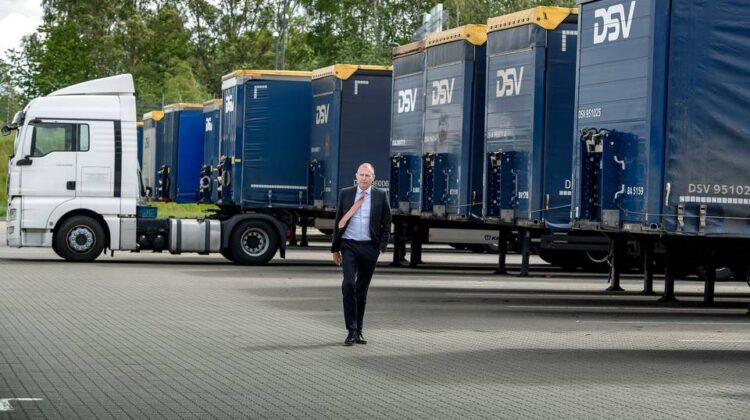 The acquisition would be in accordance with the Danish company’s growth strategy, assesses investment bank Citigroup after the report in German newspaper Manager Magazin, which states that DB Schenker has attracted interest from several logistics companies, including DSV Panalpina.